A package of keepsakes from 1980s wartime Beirut arrives in contemporary Montreal, in this stylish intergenerational drama from acclaimed directors Joana Hadjithomas and Khalil Joreige.

Teenager Alex (Paloma Vauthier) covertly goes through her mother Maia’s box of journals, audio tapes and photographs, which reveal a difficult adolescence in the war-torn Lebanese capital – and a dark family secret. Alex uses the material to build her own picture of Maia’s youth, sharing intimate memories on social media. The film explores how distance affects personal relationships, whilst providing a refreshingly female perspective on conflict and memory. Long-term collaborators whose outputs cross the worlds of art and film, Hadjithomas and Joreige (Je Veux Voir, The Lebanese Rocket Society) here delve into their personal archives, building from their own memory boxes. This graceful film also serves as an ode to hope and regeneration at a time when Beirut once again finds itself rebuilding after a tragedy. 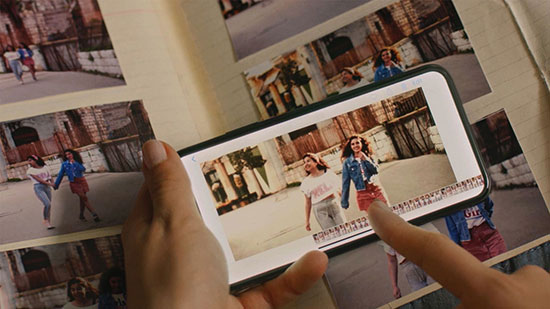 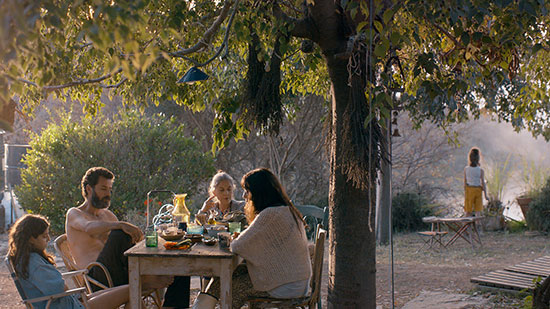 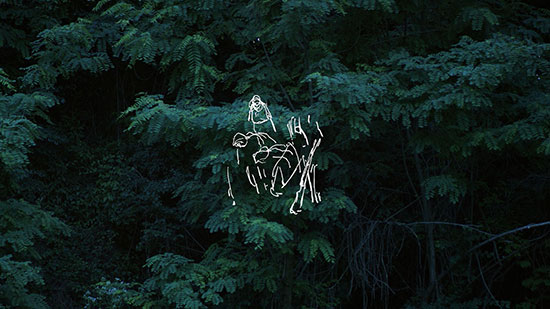 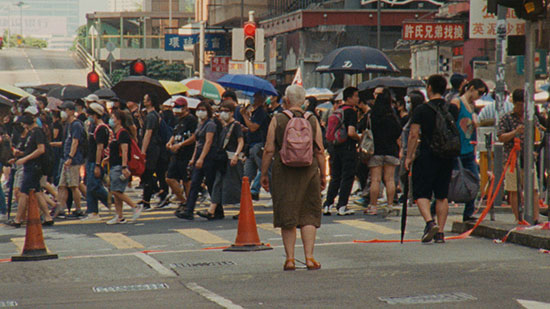 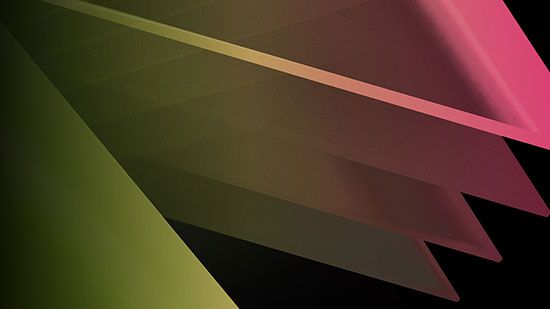