Meditations from our Lady of the Angels

The diversity of this programme – comprising animation, conceptual and performative pieces, diaristic work, abstraction, and more – has a deliberate purpose: there is no single, quintessential Los Angeles artists’ film style, form, or tendency.

Academy Preservation world premiere. Gesturing hands emerge from the darkness, readying us for the cinematic experience.

Regrettably, the labour of projectionists is usually only considered by the audience when they ‘screw up’. This film offers an alternative opportunity. 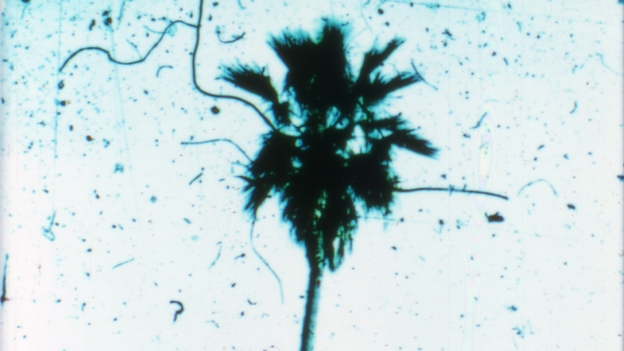 No montage, no human subjects, minimal visual content, and the artists basically pissing on the fourth wall by calling attention in every way possible to the artifice of what they’re doing. 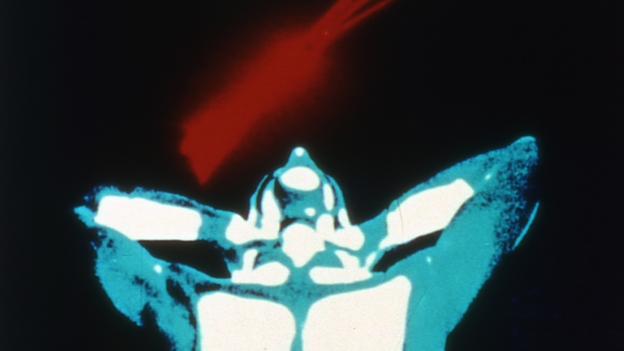 A sci-fi/occult/psychedelic performance film set to an original soundtrack by Rhys Chatham.

Our Lady of the Angels Part 1: Entrance Entrance

Academy Preservation world premiere. The inevitable subjectivity and diaristic potential of landscape is foregrounded in this semi-structuralist work of weird poetic beauty.

A squirt gun filled with developer was used to create the images, whereas a step printer was used to give them an articulate temporal form.

Academy Preservation world premiere. Automatic drawings were executed by scratching on celluloid, which was then printed with a pre-determined rhythmic structure to suggest a sort of trembling vitality/decay. 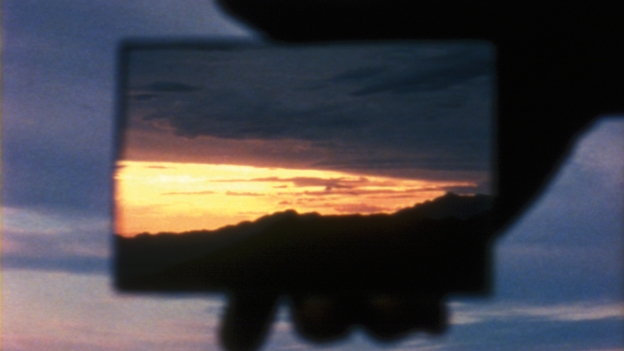 An entire Arizona day in six minutes of Kodachrome, breathtakingly contained in a small mirror held in the filmmaker’s hand.

Academy Preservation world premiere. An utterly formative computer animation classic, Permutations is an early apotheosis of John Whitney’s deep- and far-reaching ideas about image, motion, and the complementarity of music and visual art. 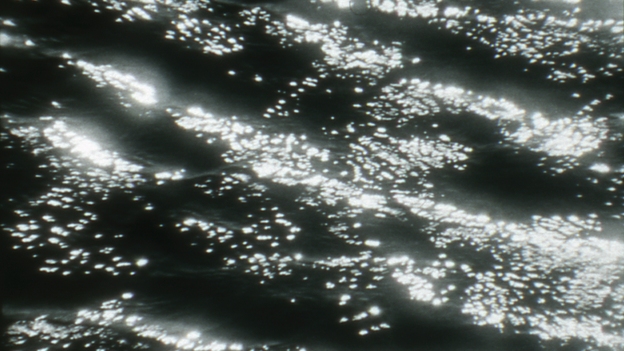 A bewitching, mysterious work of enveloping beauty, the film’s ominous title and a dedication to Anne Frank deeply inform our reading of its haunting subtext. Preserved by Pacific Film Archive and Academy Film Archive with support from the National Film Preservation Foundation. 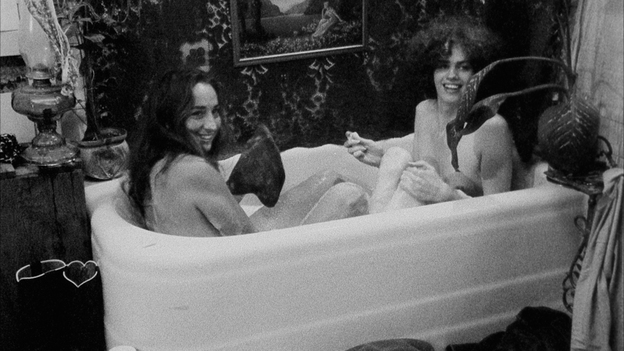 Academy Preservation world premiere. A truly major work, I Don’t Know observes the relationship between a lesbian and a transgender man who prefers to be identified somewhere in between male and female, in an expression of personal ambiguity suggested by the film’s title. This nonfiction film – an unusual, partly staged work of semi-verité – is the first of Spheeris’s films to fully embrace what would become her characteristic documentary style: probing, intimate, uncompromising.