The Meaning of Love

Short films that explore a range of expressions of ‘love’ in some very different situations. 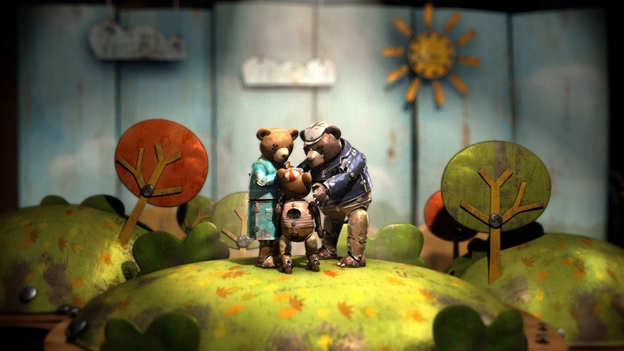 An old bear goes out every day to a busy street corner. He recounts his life story through a tin puppet theatre, which he constructed. 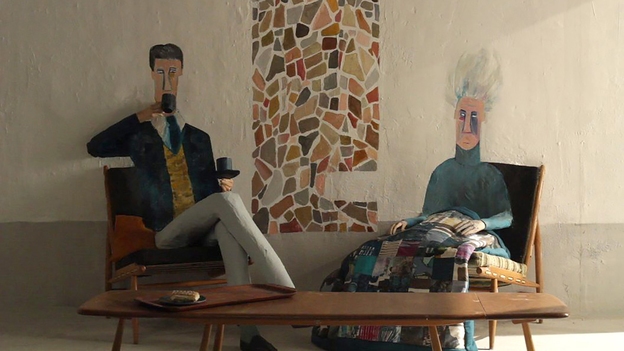 A stark and darkly humorous tale of caring for an elderly relative using two-metre-high painted characters in full-size sets. 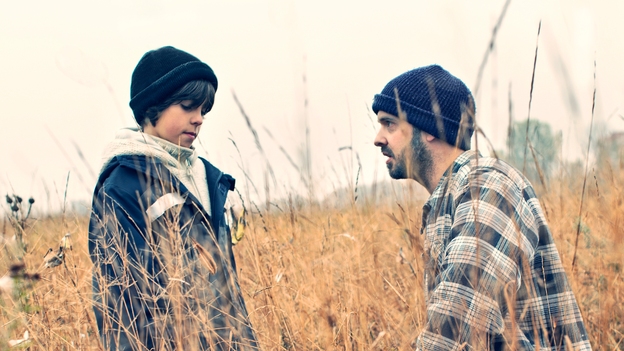 Father and son have to catch a lion in order to save themselves from the approaching war. Inspired by true events. 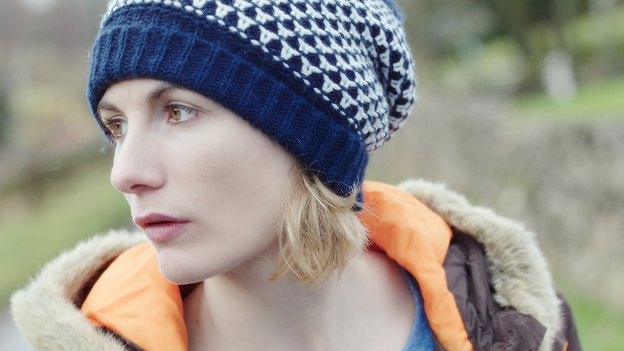 Anna (Jodie Whittaker) lives a hermit’s life in her Mum’s garden shed. She wants to stay there but her Mum has other plans. 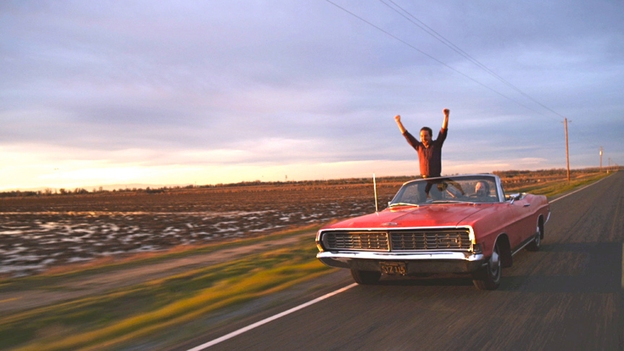 Inspired by actual events, three lost brothers find their way back to each other – one from hate, one from addiction and one from discrimination. 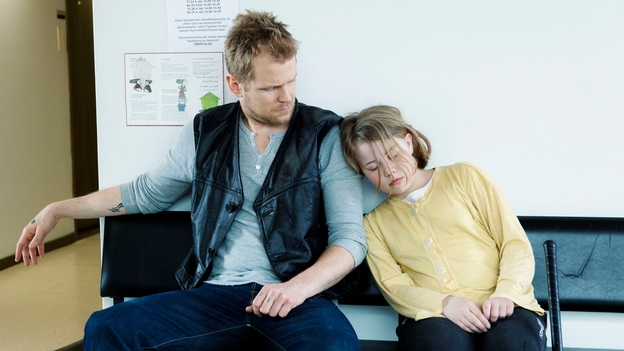 An aggressive, unpleasant man frightens away the patients in the hospital waiting area except for a young girl who finds his prickly, annoying nature amusing. 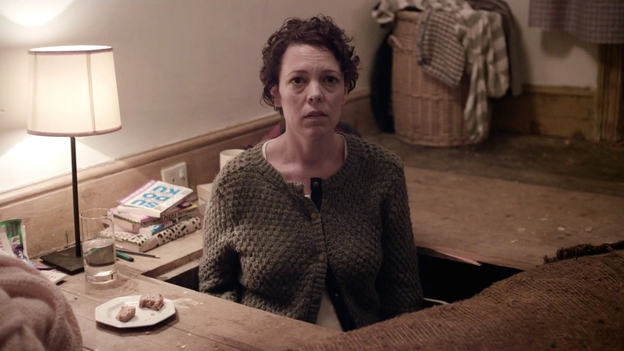 A mother (Olivia Colman) contracts a rare condition that sees her lift off the ground at a slow but increasing rate as her family struggle to cope.