The remarkable story of musician and record label-owner James Lavelle, one of the most enigmatic yet influential figures in contemporary British culture. 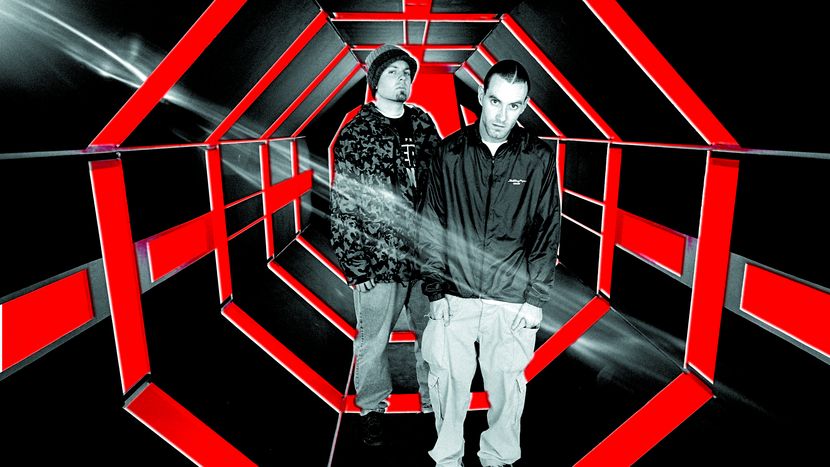 Almost ten years in the making, The Man From Mo’Wax tells the remarkable story of James Lavelle, one of the most enigmatic yet influential figures in contemporary British culture. Drawing upon meticulous research and exclusive access to personal home footage, debut director Matthew Jones assembles archive footage, stills and original interviews to chart Lavelle’s phenomenal rise. It includes his establishing Mo’Wax as one of the UK’s most significant independent record labels and redefining what it means to be a DJ, to creating super band UNKLE with DJ Shadow. In a portrait that reflects the boom and bust of the modern music industry, and a life that takes in some decidedly flawed decision-making (both personal and professional), Lavelle emerges as an innovative artist who thinks big and consistently overcomes adversity.