Love in a Void

Expressions of love can take on many different forms: passion, desire, selflessness and generosity. All are heartfelt, if occasionally misguided.

Jasmine is a troubled teenager on the run who is taken in by Shane, who works at a travelling fairground. An unorthodox bond develops. 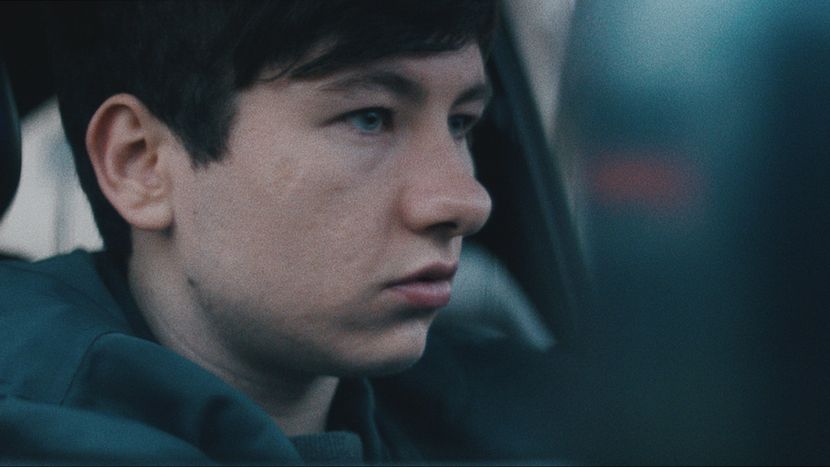 A documentary ode celebrating man’s capacity to care for creatures great and small, until their occasionally sudden and unfortunate demise. 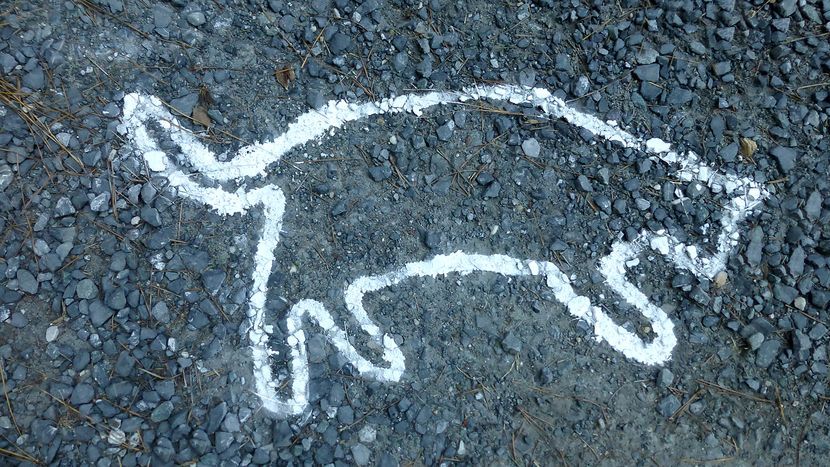 Young Seide lives in a secluded mountain village in the heart of Kyrgyzstan. She loves her freedom, but traditions are strong in her community. 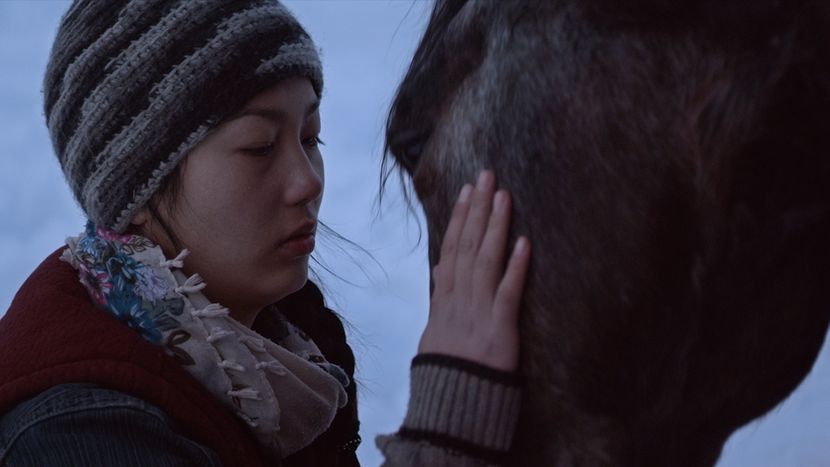 A mysterious meeting: a funeral for a woman missing for years converges with an actor pretending to be a private investigator. Nothing is as it seems. 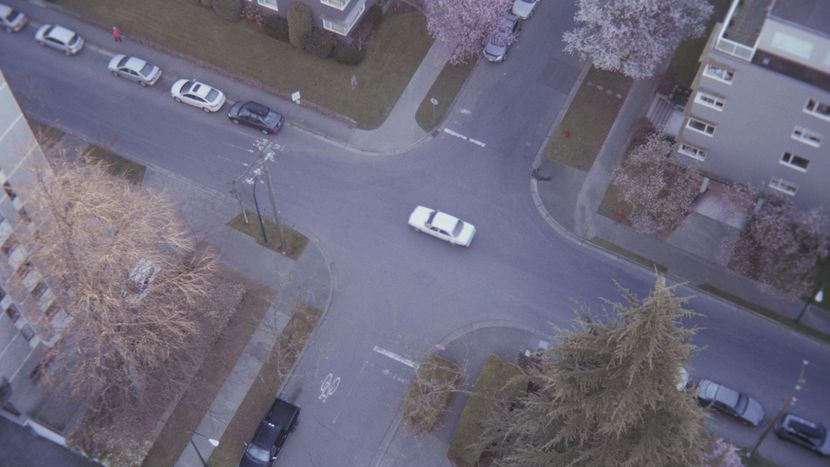 Eva escapes her boyfriend on the street of Brussels’ Congolese neighbourhood. She finds solace in an afro hair salon. Initially, at least. 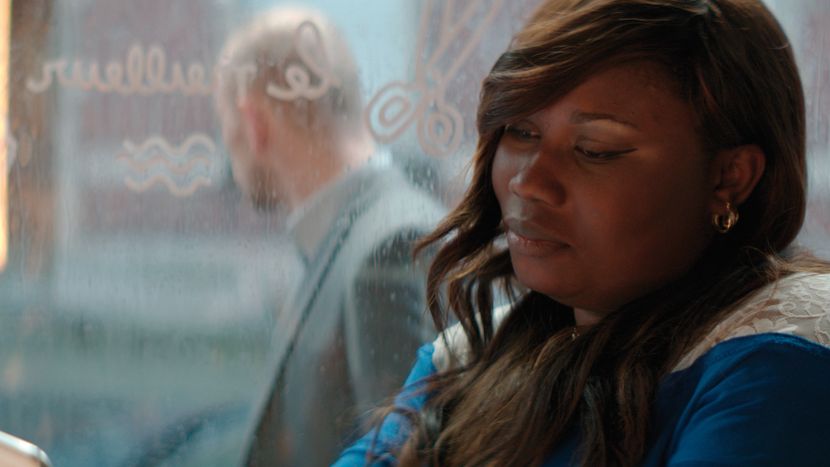 A duel in the woods, on any given day. 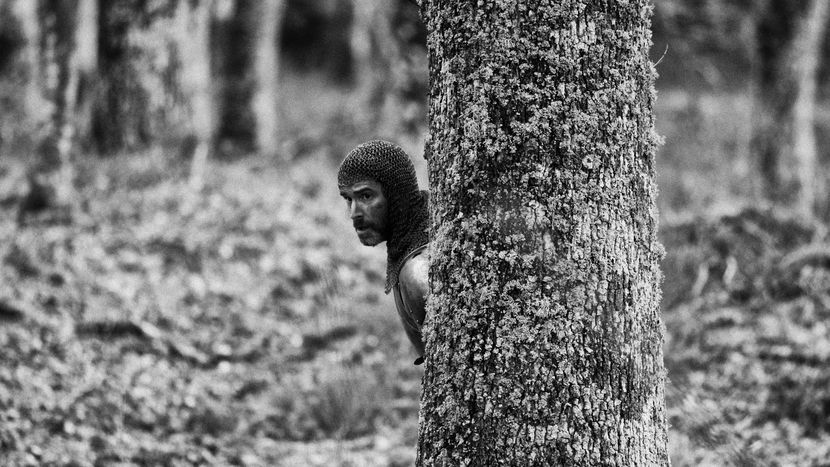 A pair of senior citizens have a relationship that shocks both their families in this foul-mouthed but endearing comedy. 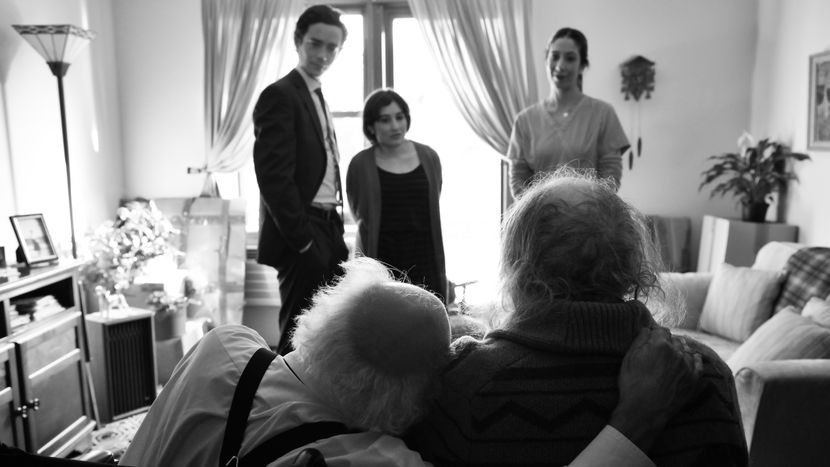