An uplifting, bittersweet and surprisingly tender coming-of-age story fuelled by the searing power of the music of The Clash. 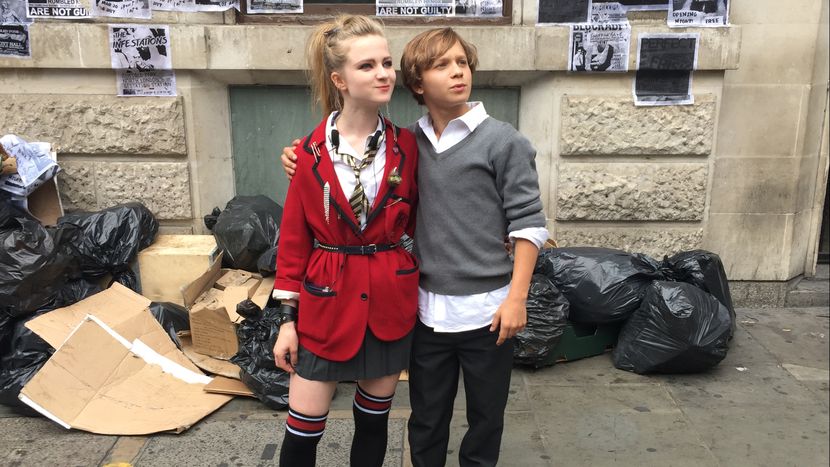 London, 1979. Margaret Thatcher is now Prime Minister and there’s a significant heightening in social, political and racial unrest. Shay (Daniel Huttlestone) is a bright-eyed teenager attempting to juggle too many suburban familial responsibilities following the departure of his free-spirited mother. When his broken-hearted father is injured at work and Shay finds himself under even more pressure, he decides it’s time to reconnect with his estranged mother. Along the way, he falls for striking, confident punk girl Vivian (Nell Williams) and together they experience that white hot epiphany when a new kind of music sparks teenagers on a profound, life-changing level. The explosive emergence of Punk might seem an incongruous setting for a coming-of-age film, but director Derrick Borte balances superb performances – including a stellar turn by Jonathan Rhys Meyers as Joe Strummer – with an energy akin to The Clash’s sound to produce an uplifting and memorably bittersweet comedy drama.