A selection of new shorts from some of the capital’s most exciting upcoming filmmakers, supported by Film London’s production schemes.

Champion stockcar driver Charlie is a racer not a wrecker. But would he take a beating and risk it all for those he loves? 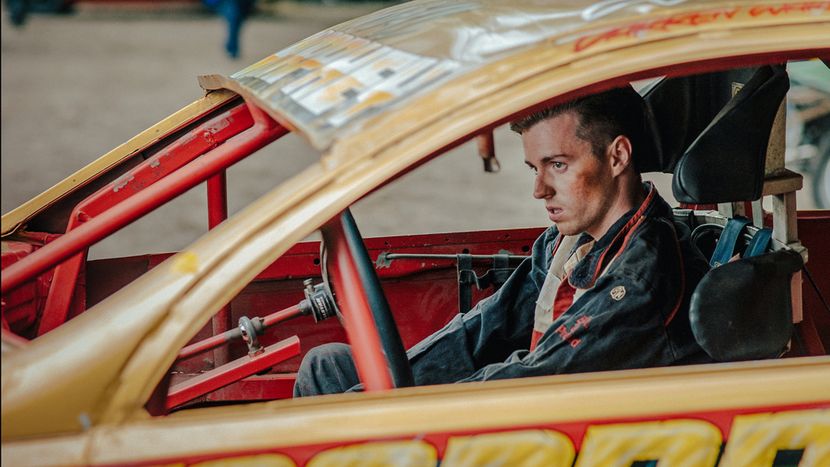 Twelve-year-old Ella’s obsession with her brother’s best friend lands her with a potent secret. 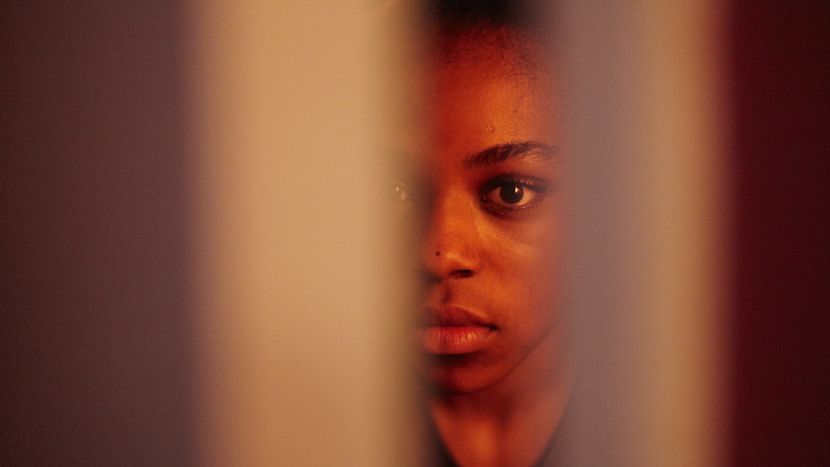 How much of our mother can we really know? This animated documentary explores three men’s recollections. 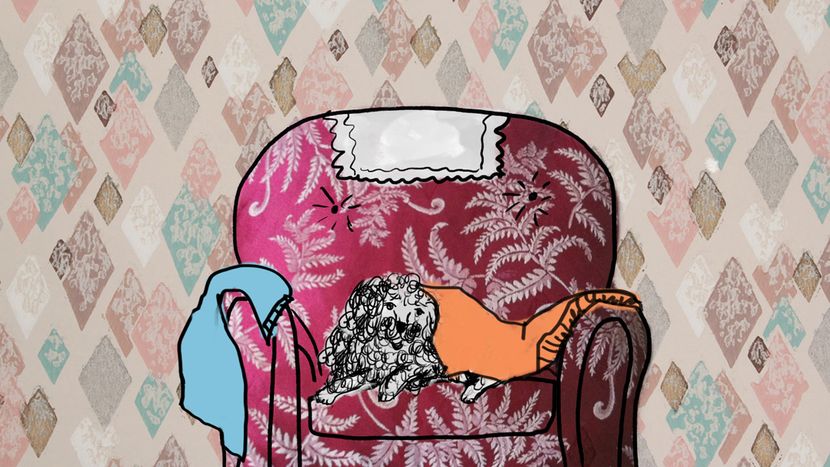 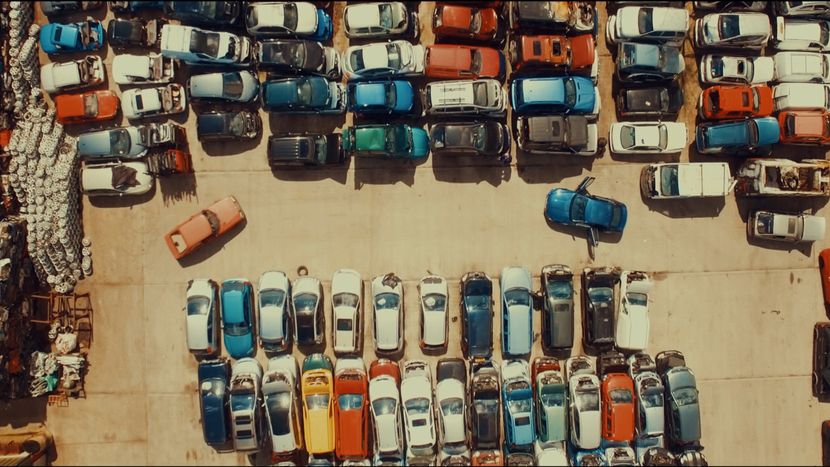 A lone hiker searches for her sister across moorland, despite an invisible and deadly threat in the air. 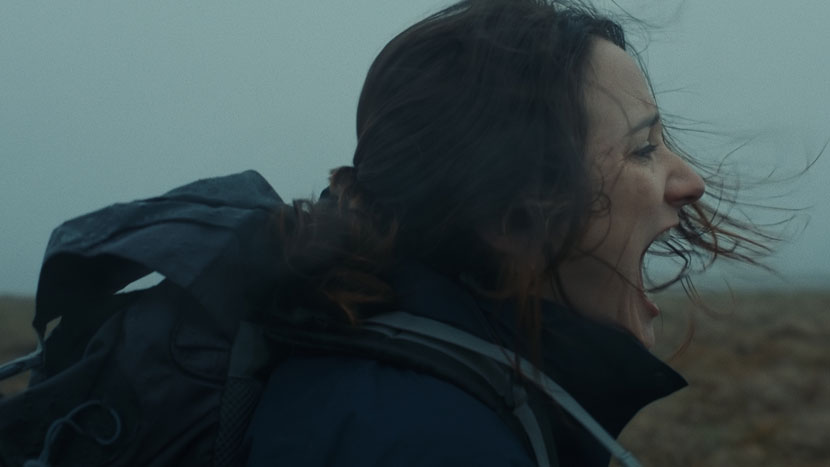 After a prank goes wrong on the estate, Sarah-Lee learns that growing up is not all fun and games. 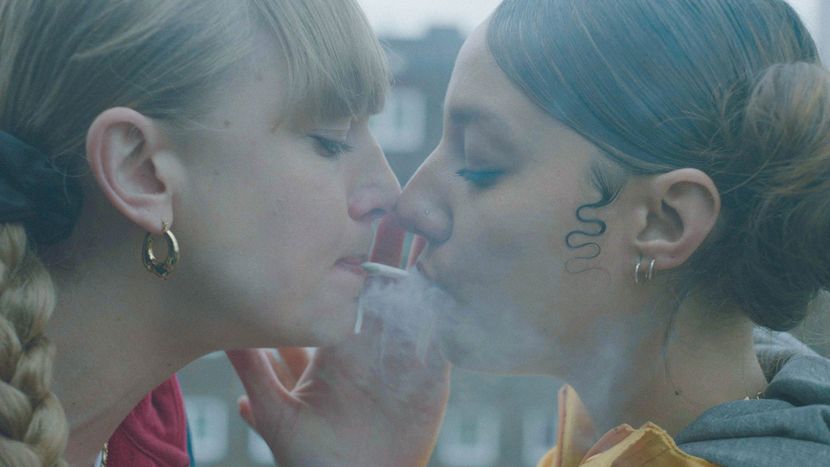 Pee. Wait. Panic. Steph is in a happy, long-term relationship, but now that she might be pregnant she has no idea what she wants. 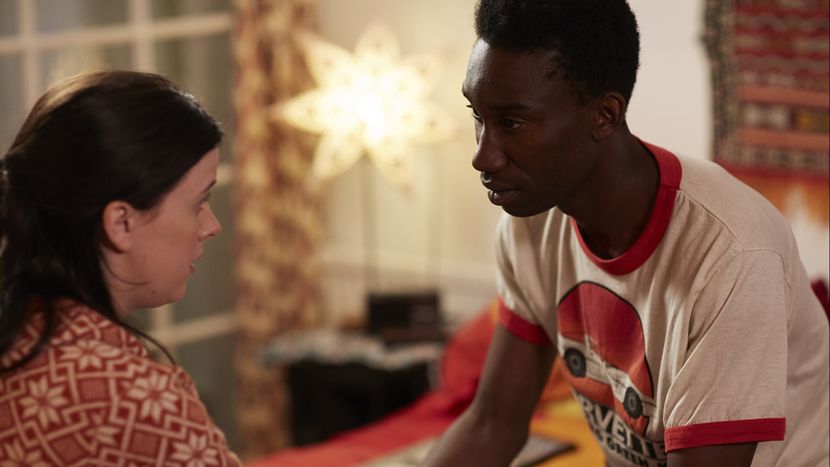 The forgotten story of the Mercury 13, the first American women to train for space exploration. 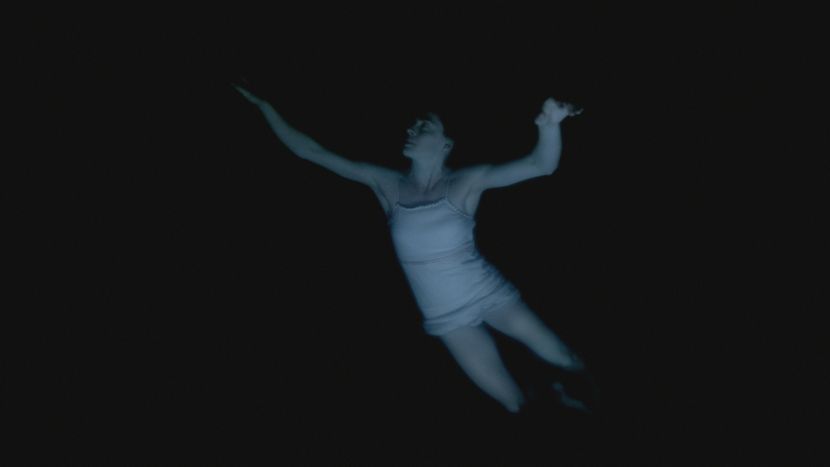