A selection of new shorts from some of the capital’s most exciting upcoming filmmakers, supported by Film London’s production schemes. 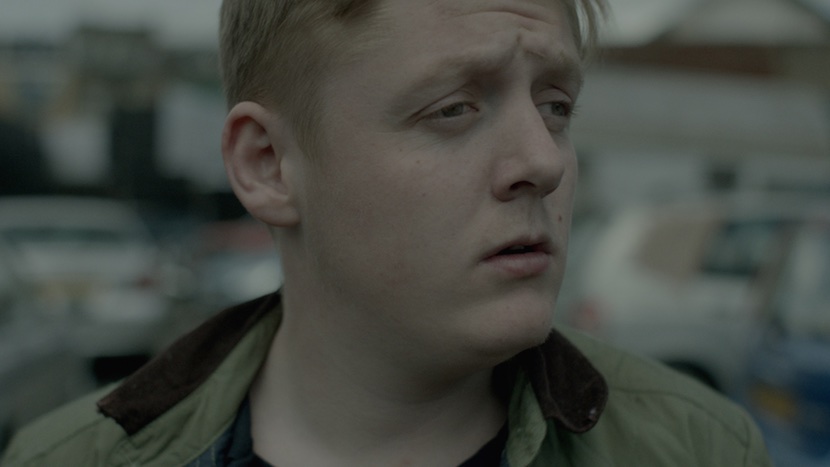 Russell and Waylen jack a car, the wrong car, will they do the right thing? 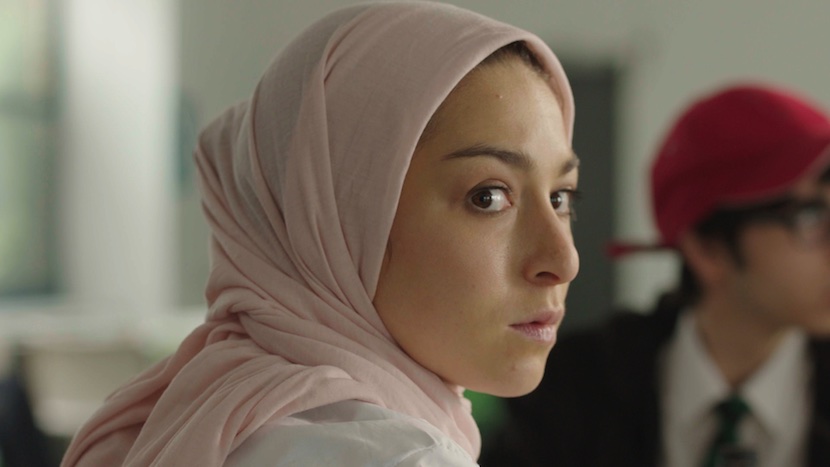 In a neighbourhood rife with racial tension, a local girl falls for a recent arrival. 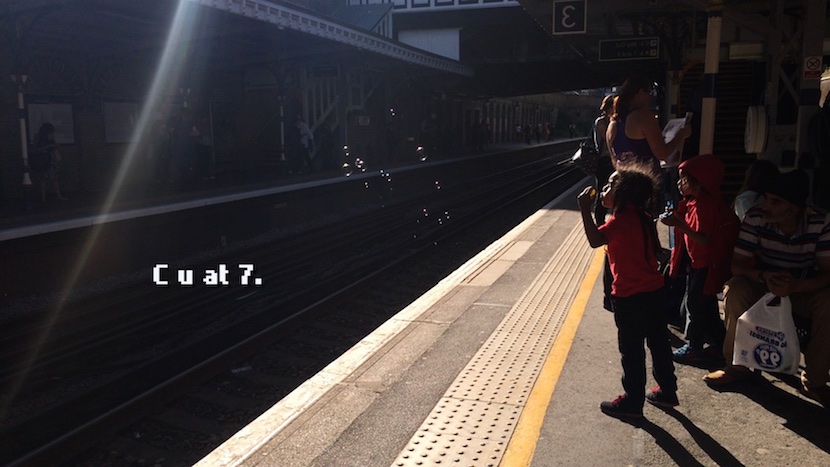 When a vintage Nokia is recharged, a compelling real life story is revealed, in this mixed media documentary. 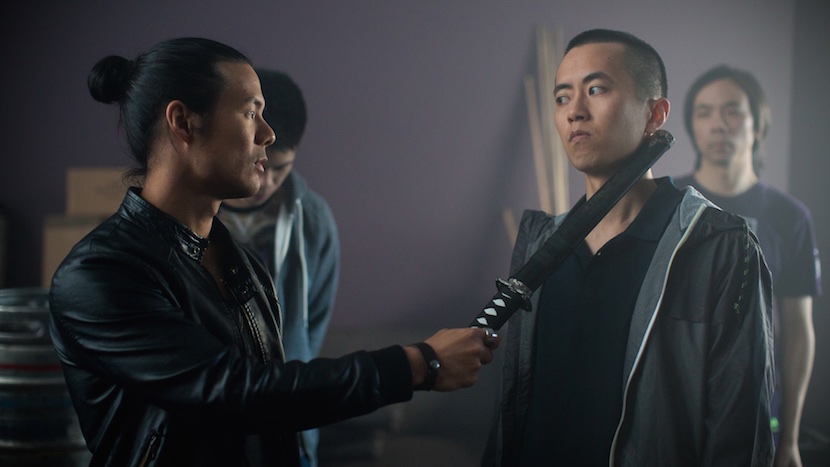 Tien is drawn into his older brother’s Triad gang but when coerced to go on a hit with a Japanese samurai sword, he begins to doubt his allegiance. 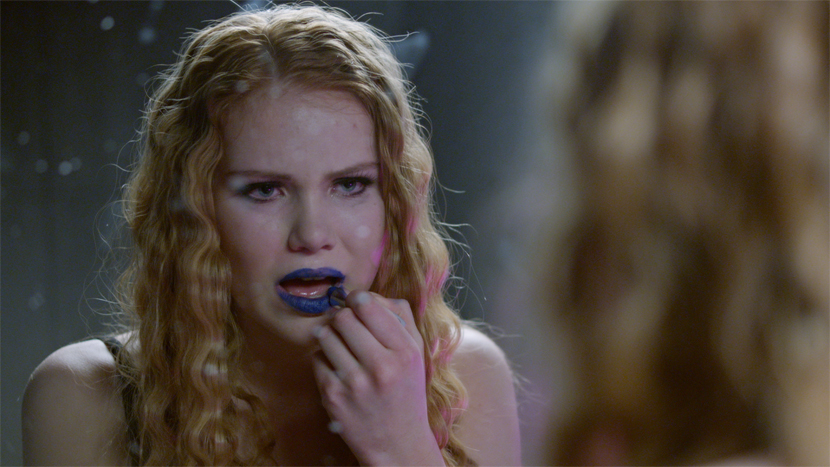 Out of prison, 19-year-old Niamh returns to her baby girl, only to face bad blood with her own mum.

The Girl in the Dress 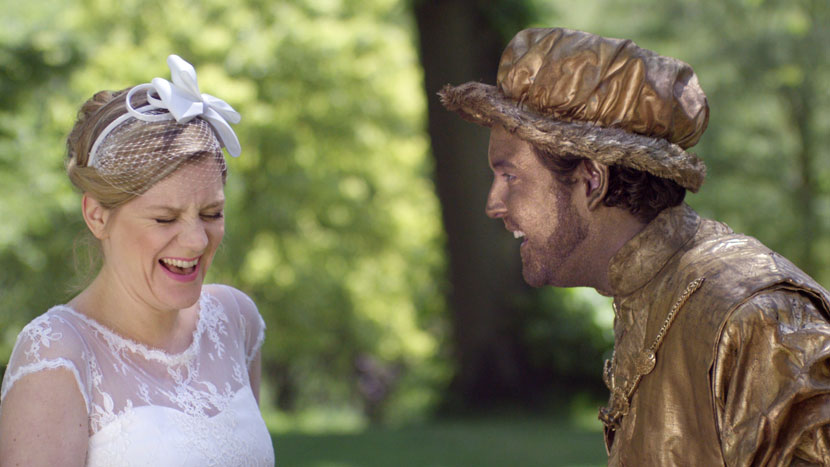 Just hours before the wedding, Emily happens upon a Henry VIII living statue. Is it a bad sign?