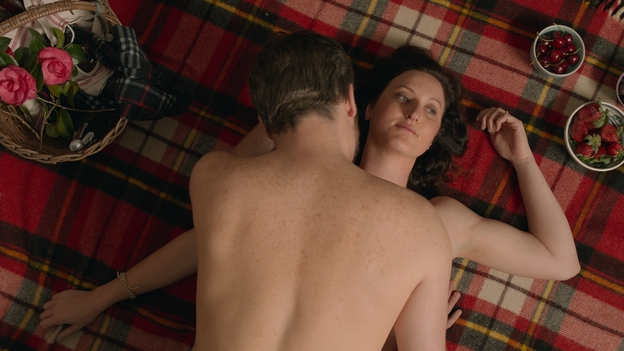 Secret sexual turn-ons: role-play; a partner who’s asleep; a partner in tears from emotional distress; even a – whisper it – rape fantasy. Such are the unconventional fetishes that come to light among a group of suburban Sydney couples in this whip-smart (though whip-free) sex-comedy. The above premises inevitably flirt with, and for some will clearly cross, acceptable boundaries. But a checklist of taboos conveys little of how writer-director Josh Lawson and his very game fellow actors combine this combustible material with such a warm, good-natured vibe. It’s provocative yet somehow innocent, without neutering the consequences of the more risqué desires – quite some feat. Add a hilarious late sequence set at a video-relay service between a partially deaf operator and her deaf client, who asks her to phone and then ‘translate’ his conversation with a sex chat line. The Little Death pulses with thrilling, comic vitality.