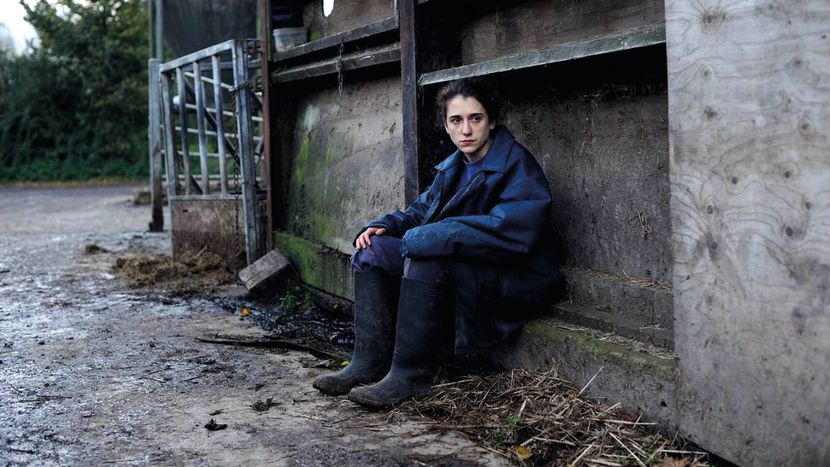 Clover (Ellie Kendrick, The Diary of Anne Frank) is finishing a veterinary course when her beloved brother dies and she is called home to her family’s struggling Somerset farm. Her mother died some time ago and it’s clear that Clover and her garrulous father Aubrey (David Troughton) do not get on. Debut writer/director (and LFF short film alumnus) Hope Dickson Leach gives the talented duo a complex, finely-crafted script to work with, offering a drama that works on many different levels. The story is framed against the devastating Somerset floods, with parallels drawn between the fractured family and their dying farm. Nanu Segal’s expressive photography of the land, accentuated by Ben Baird’s rich sound design – both elements unshowy but wholly cinematic – underpin the challenges the family face. Dickson Leach also skilfully dismantles assumptions about privilege of gentleman English farmers delivering a sophisticated feature of deep emotional heft and power. 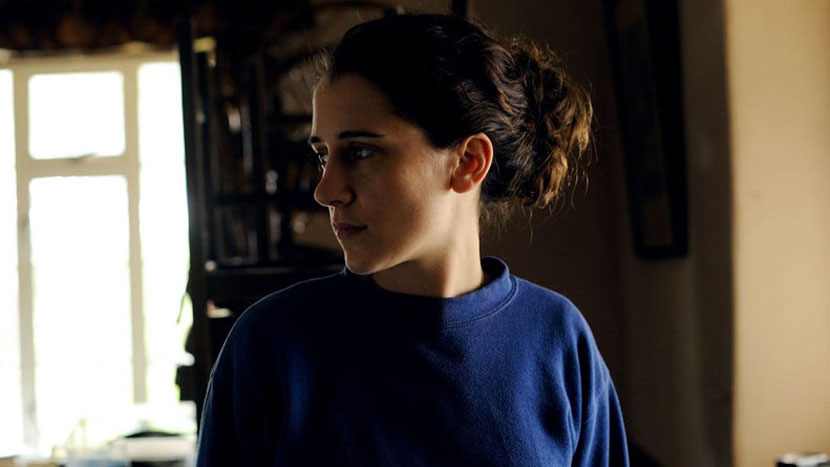