Sex and mutual attraction make the world go round. However, love and sex don’t always go hand-in-hand. Moreover, what is acceptable for one person is intolerable for another. These hard-hitting films question how we interact physically and emotionally with each other. 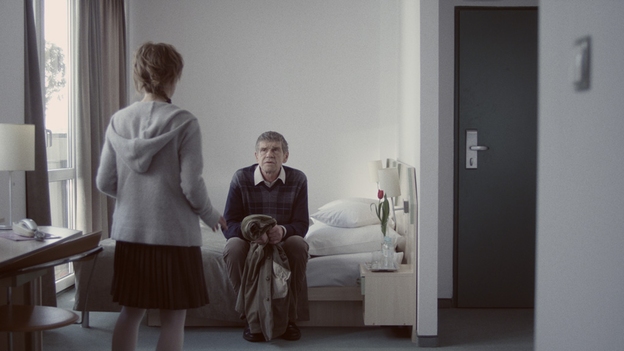 A middle-aged high school teacher and a young girl have a deal in place – he’s buying and she’s selling, so a contract is made. 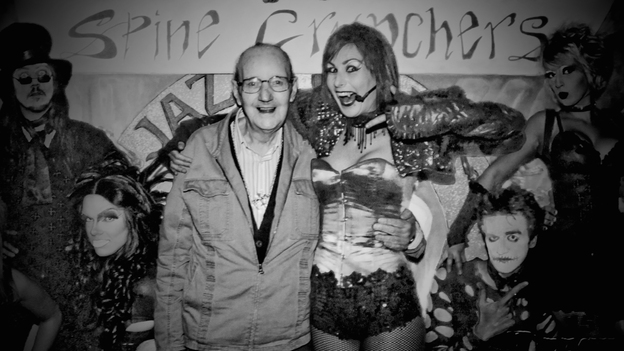 An elderly man dealing with his wife’s dementia becomes captivated by a young burlesque dancer at Dracula’s bar.

He Took His Skin Off For Me 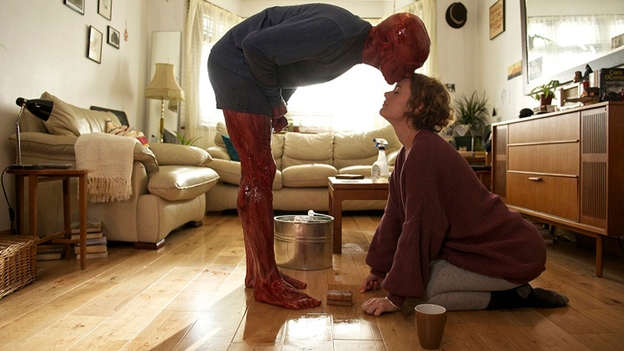 A man takes his skin off for his girlfriend. Not the best of ideas. 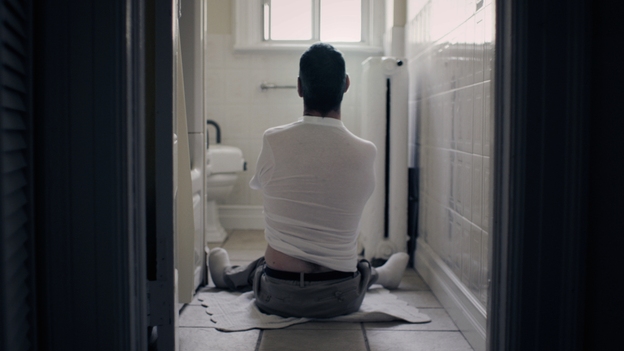 A daring portrait of a disabled man’s pursuit of intimacy. 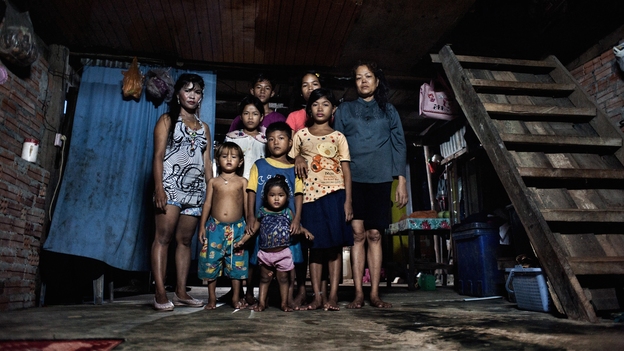 Chantrea is banned from home for contracting HIV, so she works as a prostitute. Encountering Shrey, the two Cambodian women create a new family together.

Our Skin Is Going to Gray 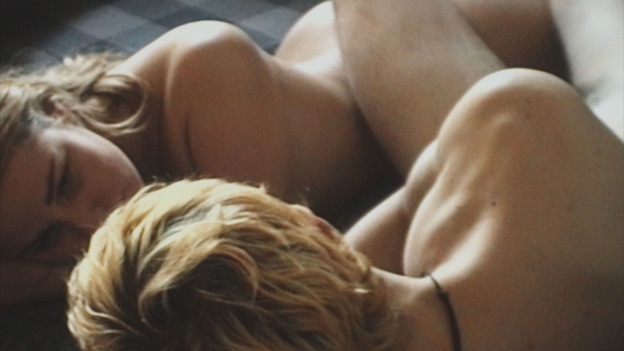 An intertwined story of sex and loneliness as various characters experience the universal fear of rejection. 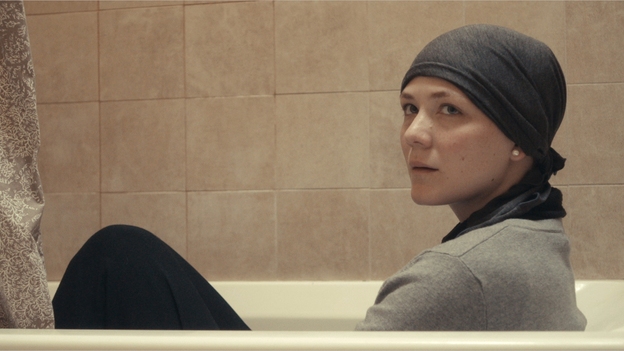 A Hasidic woman discovers she has an STD and decides to seek out the truth of its origin.