The gripping and powerful story of a young girl’s path towards radicalisation from director Mijke de Jong (Bluebird). 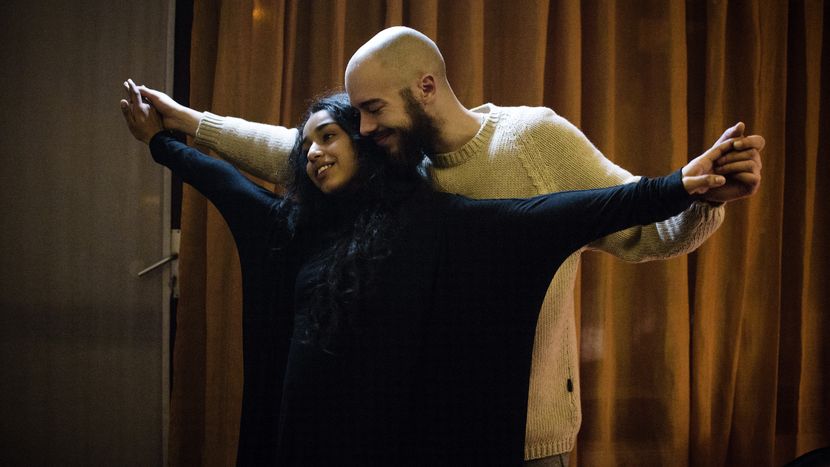 We first meet Dutch/Moroccan teenager Layla at a football match, cheering on her team and enraged by the ease with which racial slurs are thrown about on the pitch. Whilst her referee father shrugs them off, she struggles with the slights. Increasingly disillusioned by her own society’s latent discrimination and its indifference to violence in the Middle East, Layla begins to find a sense of community with people who share her concerns. Growing increasingly distant from her family, who are perplexed by the conservative views she embraces, Layla leaves home and marries Abdel, a member of her group. Clearly smitten, the innocence of their growing attraction highlights a youthful naivety. However, as restrictions on how they live their life multiply, Layla begins to question the choices she has made.

Newcomer Nora el Koussour delivers an electric performance as Layla, adroitly fusing the conflicting tensions of a bright, angry and passionate young woman. Director Mijke de Jong, whose work has often explored the vulnerability of youth – most notably in Berlinale winner Bluebird – packs a powerful but nuanced punch, unpicking the disillusionment that can trigger radicalisation amongst young people and the complex web of realities that it represents. 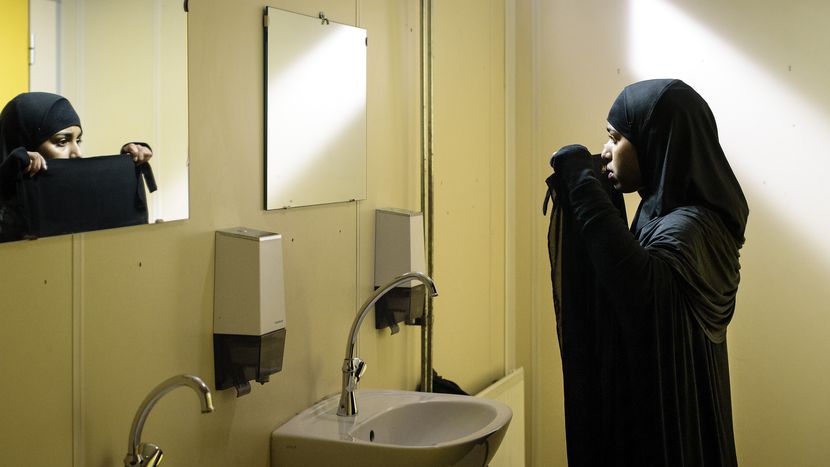