Documentary examining whether taboo subjects like the Holocaust are ever acceptable material for comedy, including interviews with famous comedians – Mel Brooks, Sarah Silverman - and survivors alike. 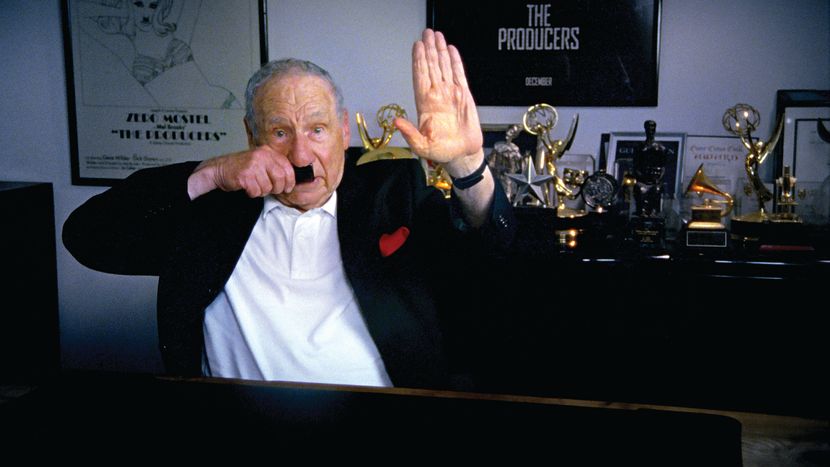 If the adage ‘comedy is tragedy plus time’ holds true, then nothing lies beyond the pale, including the Holocaust. Ferne Pearlstein’s nuanced documentary is a thorough exploration of this and other forbidden topics. It features a roster of revealing and revelatory interviews with taboo-breaking comedians like Mel Brooks, Sarah Silverman and Borat director Larry Charles, as well as clips from several infamous stand-up routines and films (including Roberto Benigni’s Life Is Beautiful, which Brooks regards as “the worst movie ever made” as well as his own The Producers and its then-notorious-now-socially-acceptable ‘Springtime for Hitler’ musical sequence). Crucially, Pearlstein balances the more outré moments with an intimate, quietly heartbreaking look at the lives of concentration camp survivors; from memories of the subtly subversive camp cabarets they held, to ongoing anxieties about humour that is seen to mock personal devastation and the idea that laughter is a necessary, humanising survival mechanism.