Ephraim and his beloved pet sheep are taken by his father to live with relatives, but he soon hatches a plan to escape. 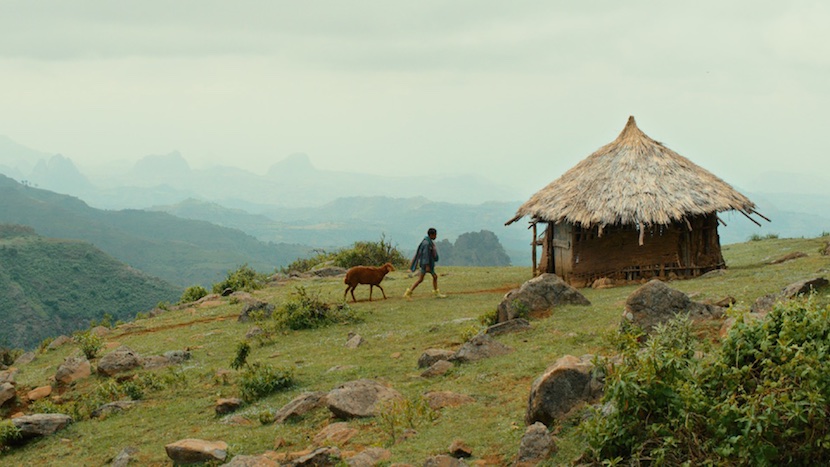 This is an exquisite, multilayered directorial feature debut that unfolds amidst the breathtakingly beautiful mountains of Ethiopia. After the death of his mother, 9-year-old Ephraim is taken from his drought-stricken home by his father who places him in the care of relatives while he goes to look for work in Addis Ababa. Ephraim has his pet sheep Chuni for company and they are inseparable, spending all their time playing together. Ephraim’s uncle, a hard working peasant-farmer, is frustrated that Ephraim doesn’t seem to be good at anything. However, the situation turns against Ephraim when he is told that Chuni will be sacrificially slaughtered at the next religious feast. Distraught at this news, Ephraim decides that he must take drastic action to save his only friend, even if that means returning home. Lamb marks the arrival of a major new African filmmaker in Yared Zeleke.