Described by David Pierce and James Layton as “an unparalleled cinematic interpretation of jazz music and stage spectacle,” this is a significant film restoration that shouldn’t be missed. 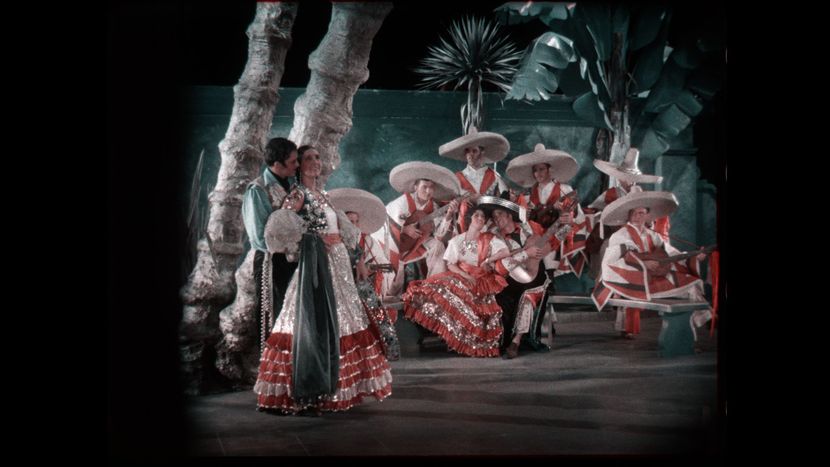 This ambitious 1930 musical, filmed in Technicolor, preserves a part of America’s musical heritage that few people today know existed. Though very much of its time in terms of representation, it’s an entertainment super-production featuring a host of exceptional stage talents and showcasing a series of extraordinary production numbers, with the music supplied by popular ‘King of Jazz’ bandleader Paul Whiteman and his orchestra. It’s directed by John Murray Anderson, best known for his spectacular Broadway reviews. And the elaborate staging anticipates later Busby Berkeley production numbers. The film features the first Technicolor animation, a novelty act in which The Stars and Stripes Forever is played on a bicycle pump, a young Bing Crosby, and the Whiteman orchestra pulling out all the stops as they perform Gershwin’s ‘Rhapsody in Blue’.