An affectionate portrait of the soul singer who died at too young an age, featuring stunning archival footage. 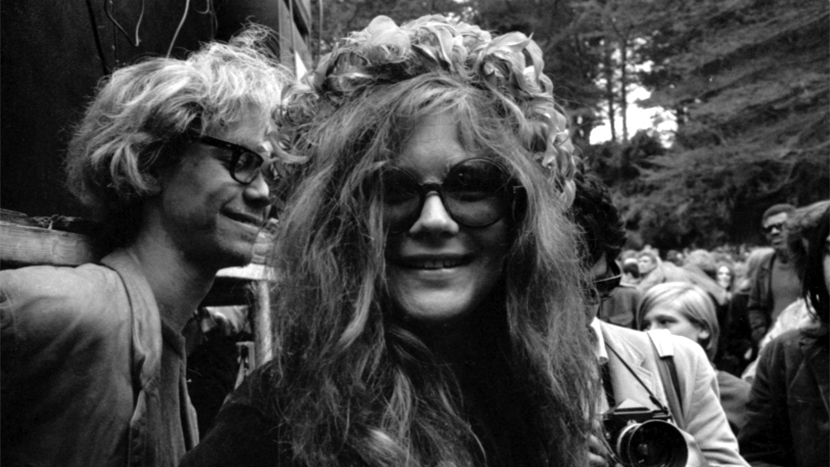 Like Amy Winehouse, Janis Joplin was a skinny white girl with a big soulful voice and a deeply felt connection to music rooted in African American culture. Both also famously struggled with addiction and died tragically at 27, just as they were hitting their peaks. Oscar-nominated director Amy Berg (West of Memphis) draws extensively on stunning archive footage, contemporary interviews and a wide range of the singer’s own personal correspondences. What emerges is a portrait of a hugely witty and talented free spirit who rebelled against her own youth in a town populated by bigotry, where she was targeted for her boyish looks and for being pro-integration. Janis tore down barriers for women just by doing what she wanted, whether openly dating black and white women and men, or leading a rock band with a voice that could take a little piece of anyone’s heart. Before Amy, before Kathleen, before Chrissie and Patti… there was Janis.