It’s Only the End of the World

Another emotionally rich and visually sumptuous melodrama from Xavier Dolan, which picked up the Grand Prix at this year’s Cannes. 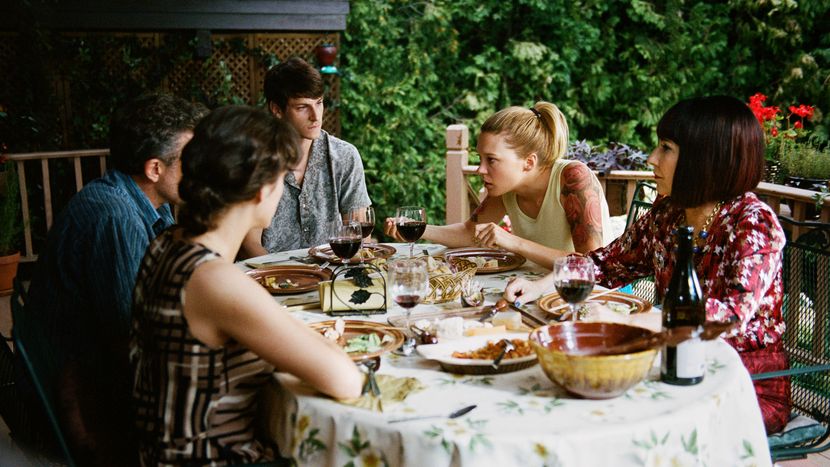 The deserving recipient of the Grand Prix at this year’s Cannes Film Festival, visionary director Xavier Dolan (Mommy, Heartbeats) adds a thrilling new addition to his string of emotionally volatile, visually sumptuous melodramas. Based on Jean-Luc Lagarce’s play Juste la fin du monde, this taut chamber piece follows terminally ill writer Louis (an arresting Gaspard Ulliel), who returns home to break the news of his debilitating condition to his estranged family (a powerhouse cast including Marion Cotillard, Léa Seydoux and Vincent Cassel). Once there, old wounds and deep seated frustrations surface as Louis struggles to rekindle relationships and articulate the real reason for his unexpected visit. Continuing to prove himself a master visual craftsman, Dolan’s bold artistic choices effectively strip the film of its theatrical roots. Shot almost entirely in uncomfortable, claustrophobic close-ups, this may be his most aesthetically divisive film yet, although such showmanship never threatens to overshadow the aching sadness that permeates every scene. Although based on another man’s work, the overarching themes of isolation, miscommunication and the queer experience which form the backbone of this arduous family reunion feel decidedly Dolan, albeit a more mature and intimate version than we have seen before. 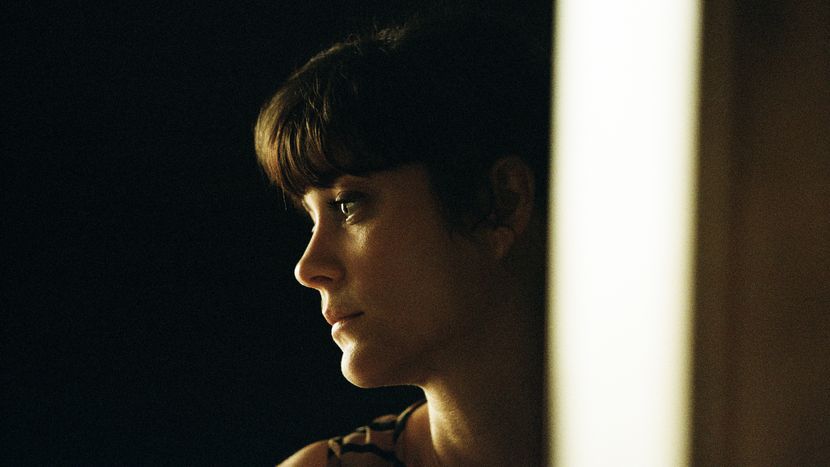 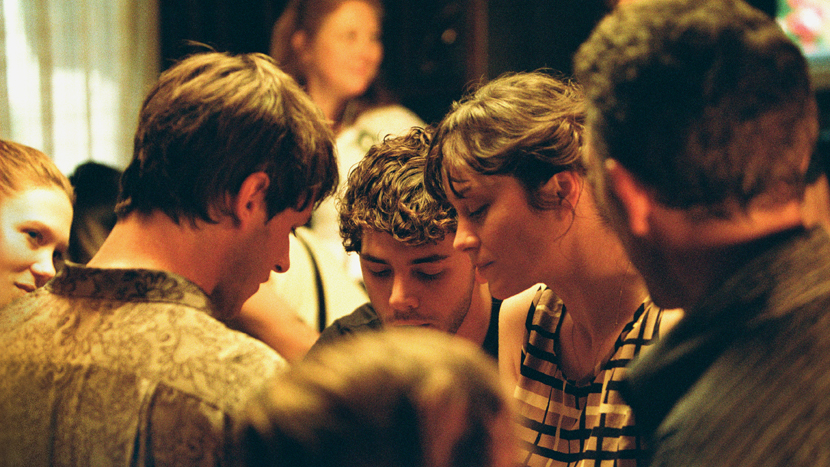