An environmental disaster is brewing in New Delhi and this unsettling documentary details the profound impact of pollution and climate change. 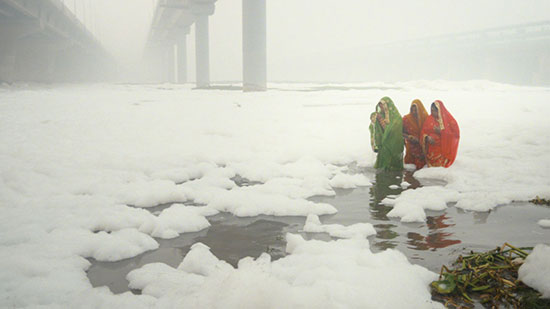 In his second documentary, filmmaker Rahul Jain takes a hard-hitting look at life in the Indian capital – the city he calls home – which teeters on the precipice of an environmental catastrophe due to unregulated industrialisation. Acknowledging his own wealth and privilege – he refers to himself an ‘air-conditioned child’ – Jain focuses on the impact of unchecked industry and climate change on the poor. With no power and little recourse but to remain stoic and carry on with their lives, even though their immediate survival is under threat, millions face a situation that, as Jain’s film points out, will only worsen. Observing rivers turning to foam and hills that appear to be made of garbage, Invisible Demons is a chilling reminder of the need to act today. 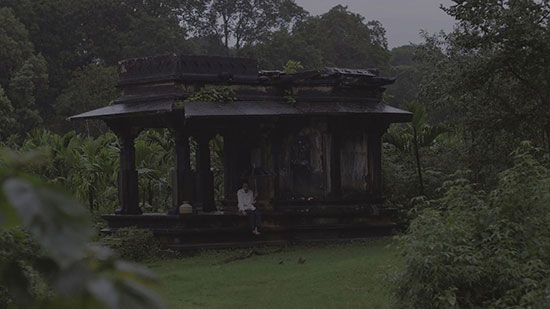 In a village in Southern India, Pedro, an outcast and a drunk, accidentally kills a cow and sets off a revelatory chain of events that pit him against the entire community. 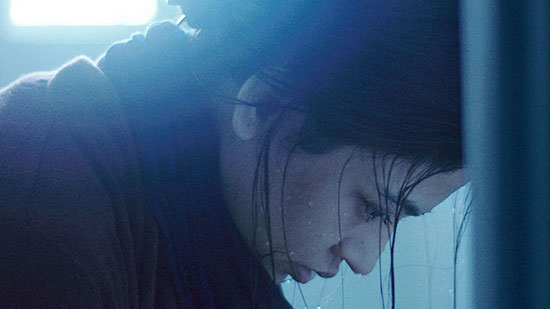 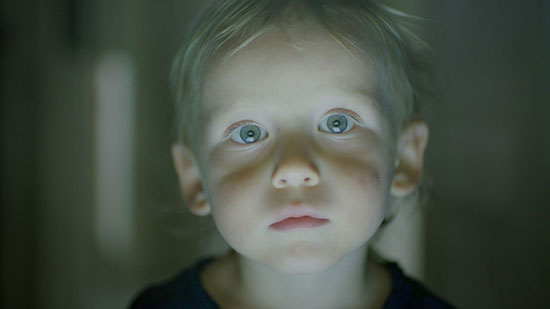 A sci-fi of our time, Natalia Almada’s stunning documentary considers how an imitation of life is becoming second nature.