In the Garden of Forked Paths

The Dragon is the Frame 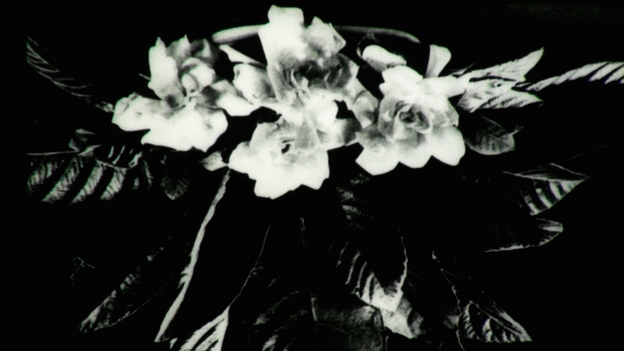 An experimental detective film made in remembrance: keeping a diary, footnotes of film history and the puzzle of depression. 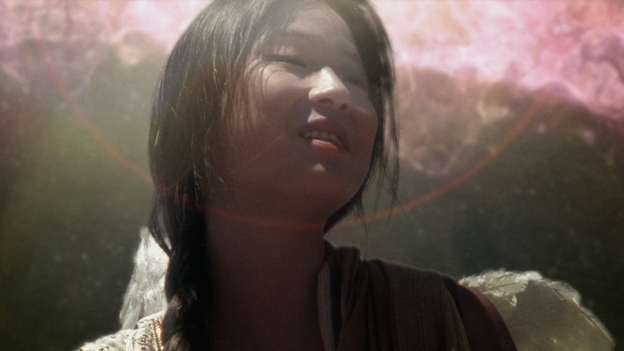 Luís Vaz de Camões, Portuguese poet and national hero, lives in exile in Taprobana (Sri Lanka) and works on the only thing that matters to him: the Portuguese epic poem The Lusiads. 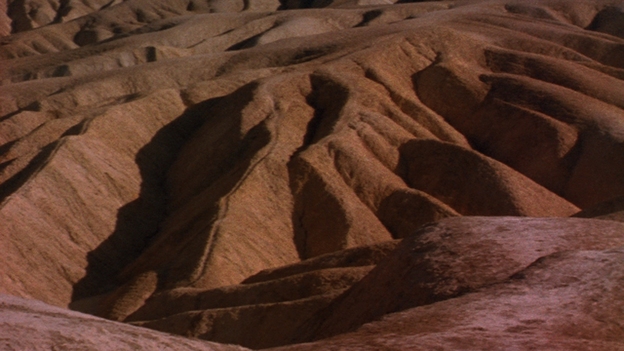 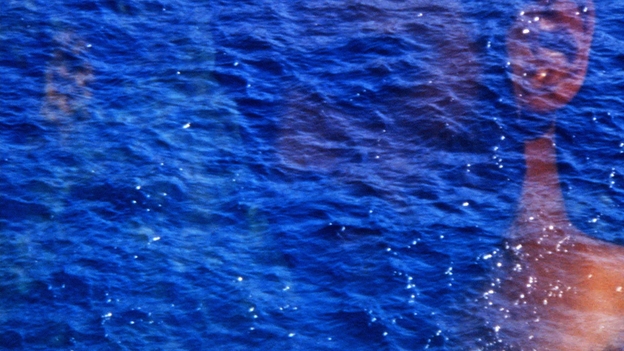 A documentary portrait of Utopia, loosely framed by Plato’s invocation of the lost continent of Atlantis in 360 BC and its re-resurrection via a 1970s science fiction pulp novel.

We Had the Experience but Missed the Meaning 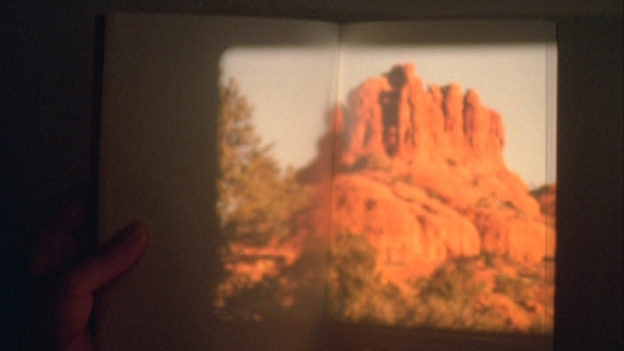 Crossing desert and sea, screen and page, between Los Angeles and San Diego, and a moment in a story by Adolfo Bioy Casares.