As a tribute to the late great German filmmaker Harun Farocki, we present the UK premiere of his most recent film series Parallel I-IV, a powerful meditation of post-cinematic image-making in video games alongside one of his earliest films, the agitprop classic, Inextinguishable Fire.

Harun Farocki was one of Germany’s most respected filmmakers, artists and writers. His acclaimed essay films and installations questioned the production and perception of images, decoding the medium of film and examining how audiovisual culture relates to politics, technology and war.

Presented by Erika Balsom, lecturer in Film Studies and Liberal Arts at King’s College London and author of Exhibiting Cinema in Contemporary Art. 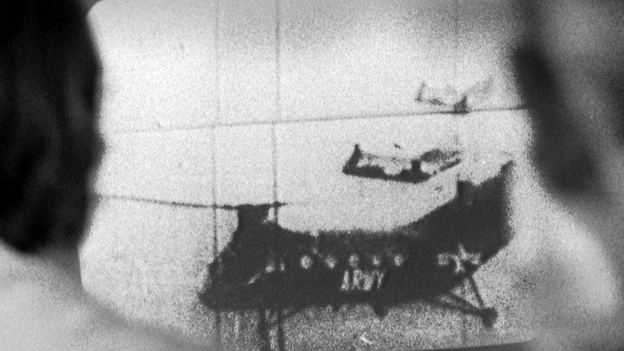 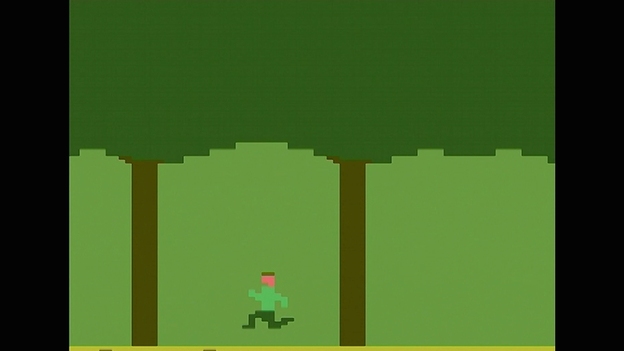 Cinema’s onscreen worlds have always borne an indexical bond to the real. What happens when computer-generated video game images usurp film as the predominant medium of visual world-making? How does one’s relation to onscreen heroes shift when we no longer identify with real bodies? Harun Farocki’s four-part Parallel I–IV (2012–14) takes up these questions, tracing how, in just over 30 years, video games have developed from two-dimensional schematics to photorealistic environments.