The cinema lures us into intoxicating worlds of forbidden desires and dangerous places. The movies provide these artists with the raw material to strip back the image to its fundamental forms, to then build new aesthetic structures that range from the lyrical to the abstract. 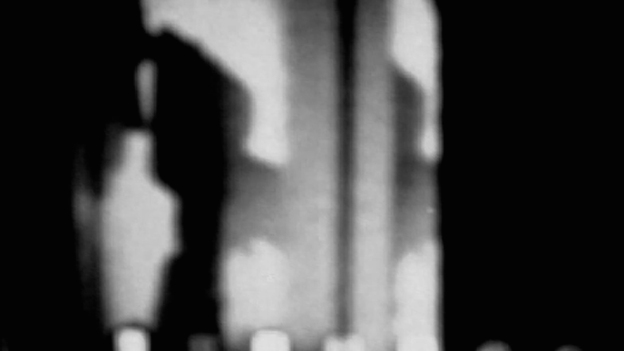 Re-filming in many formats, the film revels in the generic clichés of the 40s police procedural thriller. 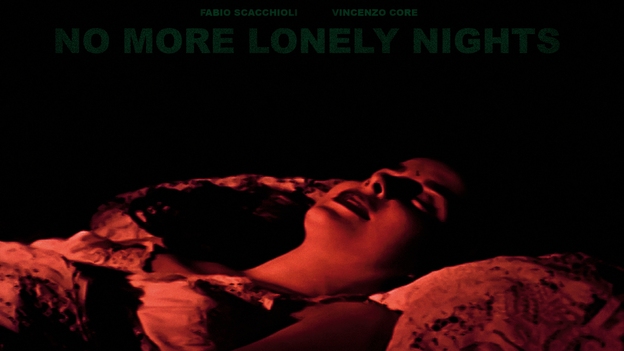 A degenerated melodrama, that claws away at the high gloss of Hollywood’s classic movies to expose the raw emotional, political and aesthetic tensions that are at the heart of cinema. 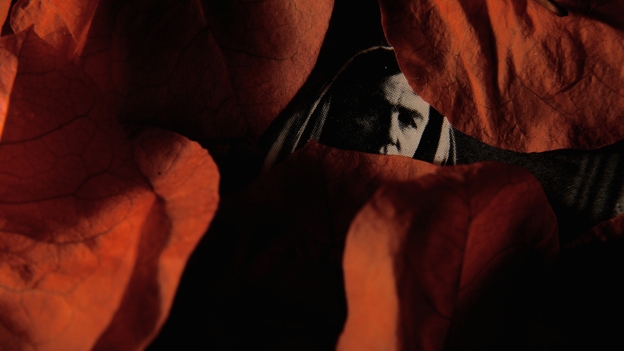 Seeking and grasping at what is hidden from our eyes. Haunting moments of surrealism that extract us from the everyday into a realm of magic and music. 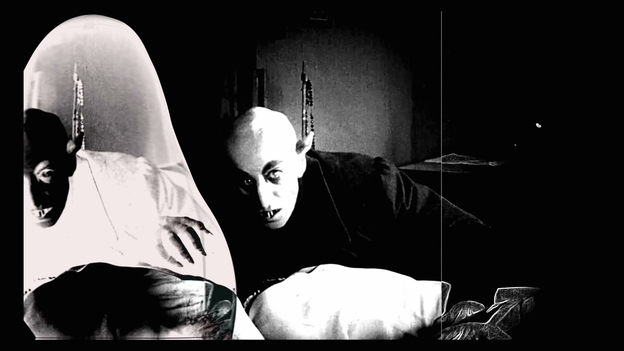 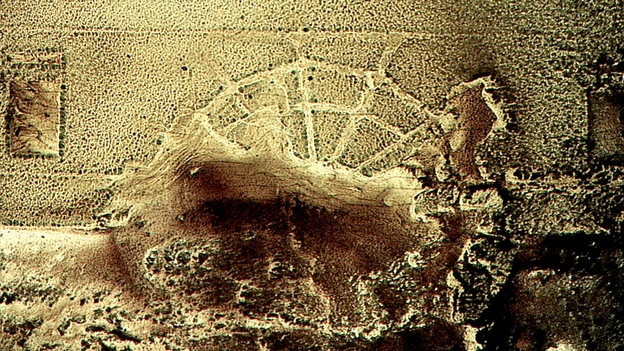 An alchemically treated lullaby to the end of cinema, featuring Charlie Chaplin and Buster Keaton. 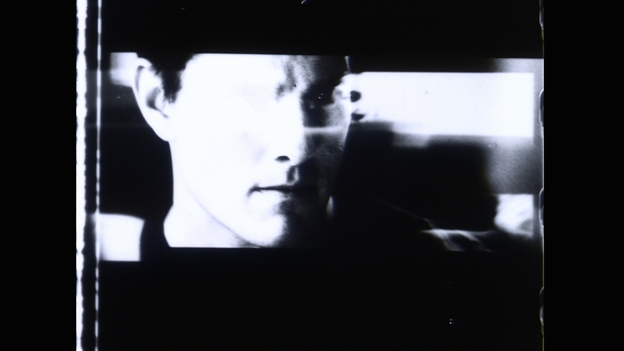 The action of Mission Impossible, refilmed, replayed and repeated to abstraction. 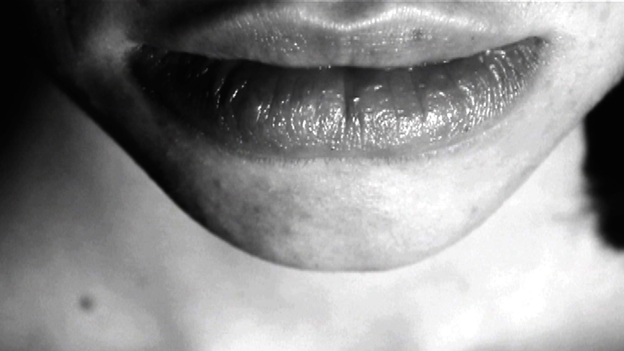 Manipulations of archival footage, cut to match the lunar cycle, bring together inner and outer space through projecting the imagination on the landscape. 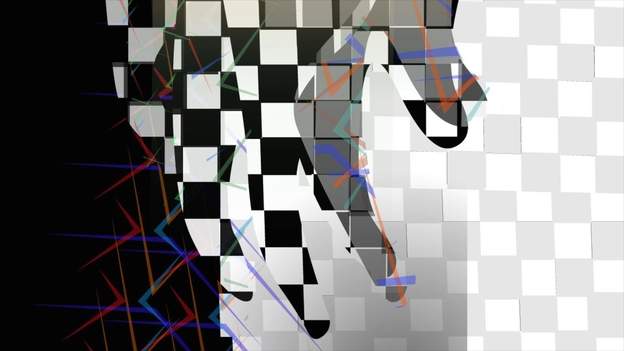 Isolated from the rest of the action, this time the pram from Eisenstein’s Odessa Steps sequence in Battleship Potemkin really crashes to the bottom. 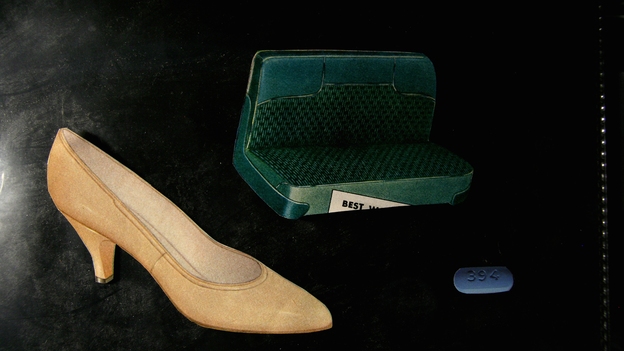 This cut-out animated collage picks out the detail to artfully expose the types and tropes of Hollywood crime thrillers with a dadaesque dynamic.