Twice Oscar-nominated Abu-Assad tells the incredible story of Mohammad Assaf – Gazan winner of Arab Idol who won the hearts of millions with his voice. 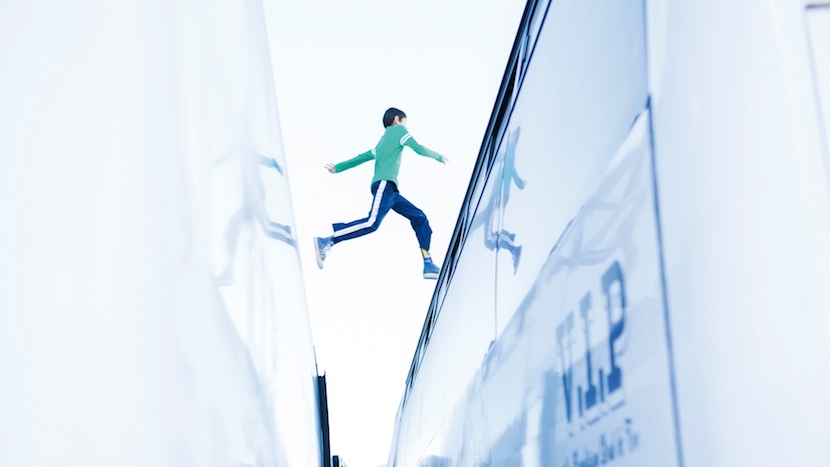 Two-time Oscar-nominated Palestinian director Hany Abu Assad’s (Paradise Now, Omar) new film is based on the incredible true story of Mohammad Assaf, winner of ‘Arab Idol’. Growing up in the Gaza Strip, Mohammad formed bands with his tomboy sister and motley crew of friends from a very young age, even performing as an underage wedding singer. But the prospects of singing professionally seemed an impossible dream. Taking part in the live singing competition ‘Arab Idol’ in Egypt was a long shot – with the hurdles of owning no passport, passing through closed borders and not even an audition invitation. For those who know of Mohammad’s incredible story, Abu-Assad’s biopic is a chance to relive the incredible ascent of a major new star. For those who don’t, this is a treat that resembles We Are The Best! crossed with Wadjda. It features a host of stars, such as Nadine Labaki (Caramel, Where Do We Go Now?) and footage of Mohammad’s extraordinary performances, including his rendition of the popular Ali Al-keffiyeh. (‘Raise your Keffieye’ – considered an unofficial Palestinian national anthem, which calls for the traditional Palestinian scarf to be raised as a sign of unity.)