I Called Him Morgan 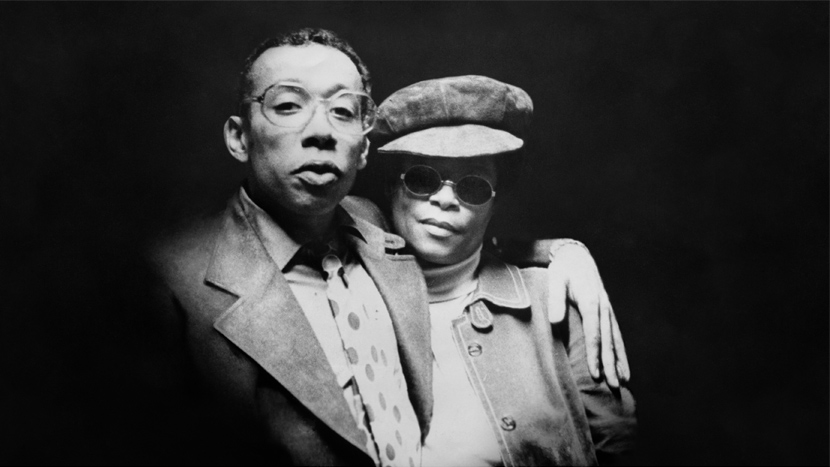 Helen Morgan shot her common-law husband, the renowned trumpeter Lee Morgan, in a New York jazz club one snowy night in February 1972. He died that night, aged only 33. Before his career was cut short, Lee’s prodigious talent saw him playing alongside greats including Dizzy Gillespie and John Coltrane, and his recording of The Sidewinder became one of Blue Note’s biggest hits. Helen served time for the crime and following her release retreated into obscurity. Over 20 years later, a chance encounter led her to give a remarkable interview. Helen’s revealing audio ‘testimony’ acts as a refrain throughout director Kasper Collin’s meticulous and deeply resonant film, which draws together a wealth of archive photographs and footage, notable talking heads and delicious jazz recordings. Celebratory yet deeply poignant, Collin’s involving documentary paints a vivid portrait of a legendary artist, an incredible woman and the extraordinary music that brought them together.

Photo courtesy of the Afro-American Newspaper Archives and Research Center.