The industry of desire provides the raw material for these forceful incisions into the facade of glamour. These filmmakers create new interpretations and expose hidden histories.

A witty and poignant re-staging of Sergei Eisenstein and Bertold Brecht’s time in Hollywood, narrated by two young boys. 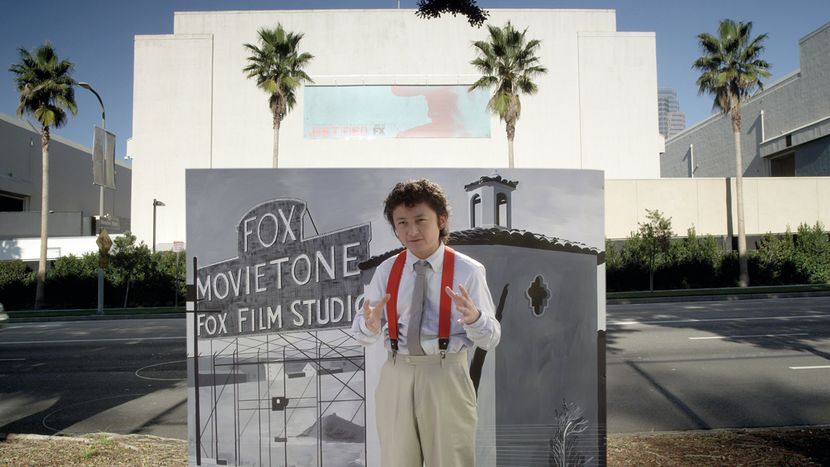 A Woman Returns from a Journey

A mysterious woman travels through the threatening territory of film noir and the enigmas of philosophy. 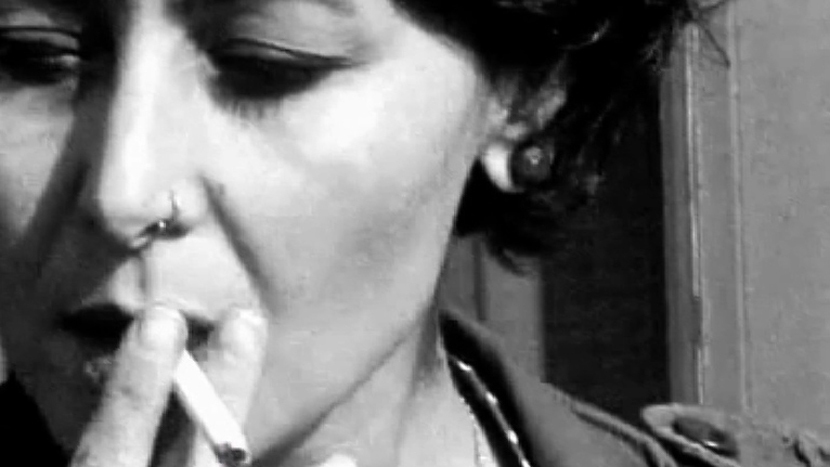 The Man from Hong Kong

An atmospheric collage that combines the soundtrack of a Bruce Lee film with French fashion photography and home movies. 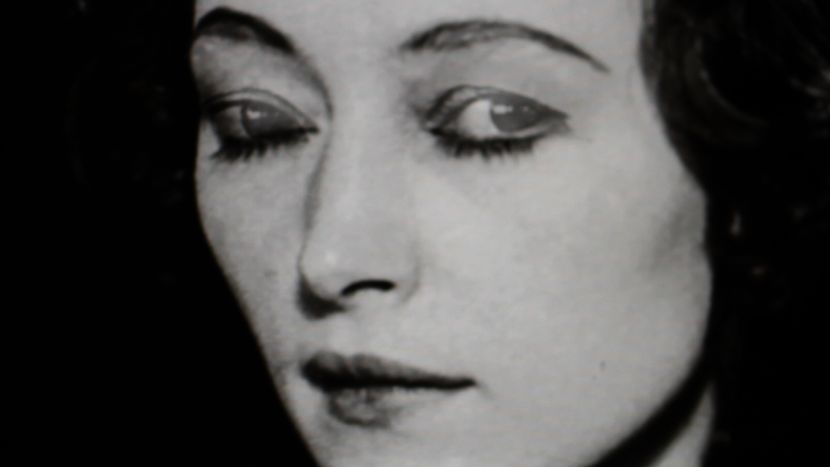 Optical printing brings to life the Bride of Frankenstein. 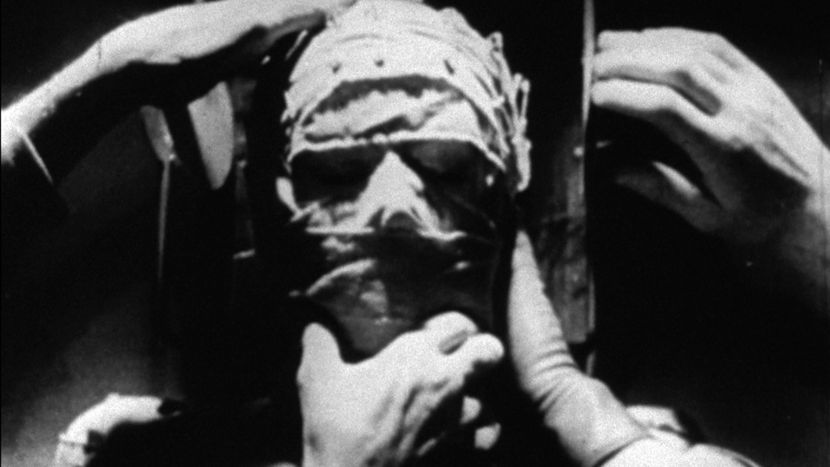 Juke – Passages from the Films of Spencer Williams 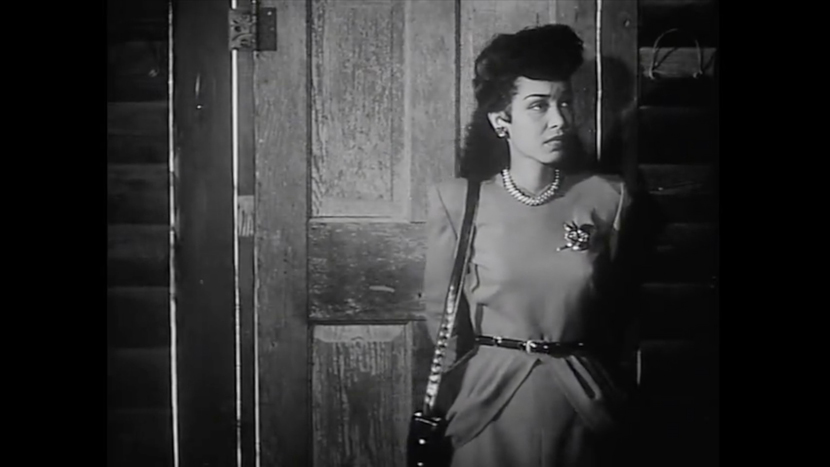