Hard to be a God

Aleksei German’s final feature is an epic set on planet Arkanar – a world in which the Renaissance never happened, all filmed in sumptuous, glorious B&W. 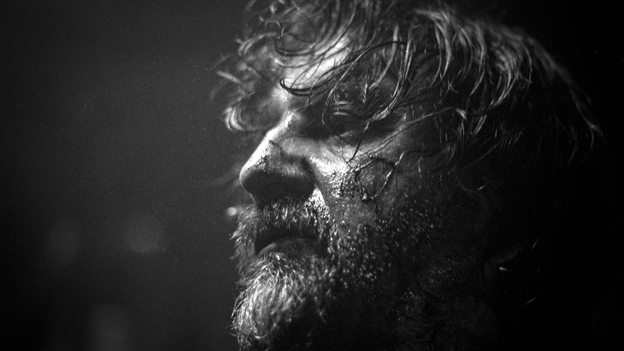 ‘It’s squelchy,’ the idiot child exclaims. ‘It’s always been squelchy,’ comes the deadpan response. Well yes, by this point into Hard to Be a God it seems impossible to imagine any other state exists, beyond the entirely captivating but putrid parade of mud, entrails and effluent passing our eyes. There’s a virtual stench that infuses Alexei German’s wildly ambitious black and white epic. Completed by his wife and son following German’s death in 2013, the film’s setting is Arkanar, a planet stuck in a Medieval jag. The Renaissance never seemed to arrive here and we follow a clutch of drunken scientists from Earth who are considered Gods. With various action filling every part of the frame, the eye must constantly travel. The resulting experience is akin to living inside a Bruegel painting. A must for those who like their cinema visionary, hellish, and utterly thrilling.