Maddin will talk about how his new project The Forbidden Room has inspired him to look differently at his work as both a filmmaker and an artist. 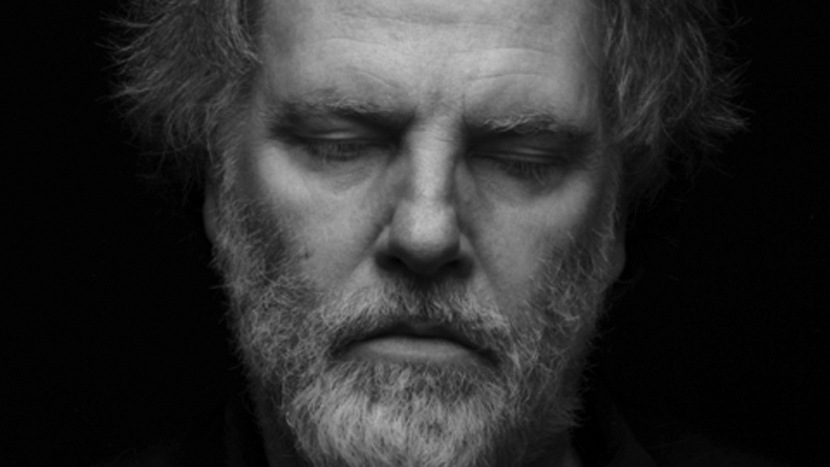 Canadian filmmaker Guy Maddin is critically acclaimed for his bold and visually innovative cinema (My Winnipeg, The Saddest Music in the World) and his art installations (Hauntings, Cowards Bend the Knee). Maddin’s latest production The Forbidden Room, which screens as LFF’s Experimenta Special Presentation, is co-directed with Evan Johnson and grew out of his interactive Seances project which brought to life forgotten silent films as improvised live ‘happenings’ staged in art institutions including Montreal’s Phi Center and the Pompidou Centre in Paris. Maddin will talk about how the project has inspired him to look differently at his work as both a filmmaker and an artist in conversation for LFF Connects.

For Guy Maddin’s new film in the LFF programme, see The Forbidden Room.

LFF Connects is a brand new series of thought-provoking, high-impact talks which explore how feature film engages with the other creative industries of Television, Art, Music, Games and Creative Technologies. A programme of events intended to stimulate new collaborations and new ideas, we’ll explore how film informs other arts and businesses and also welcome trailblazers from other forms of media who are having an impact on how we make and think about movies.