Guled (Omar Abdi) lives on the outskirts of Djibouti City with his wife Nasra (Yasmin Warsame) and their teenage son. Like his friends, Guled is a gravedigger; known locally as Ambulance Chasers, they make a living off the death of others. Nasra has been diagnosed with a kidney infection and desperately needs treatment. Guled has to somehow come up with $5,000 or Nasra will likely die. Left with no choice, he has to return to his home village to seek the help of the people he once knew, leaving Nasra in the care of their son. Contrasting Guled’s plight with the stunning landscape of Djibouti – the arid environment rapturously shot by Arttu Peltomaa – Ahmed’s understated drama profits from Abdi’s compelling central performance. 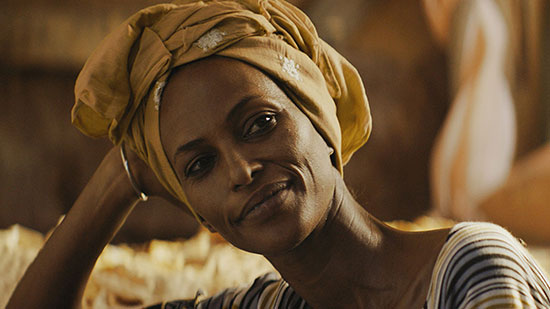 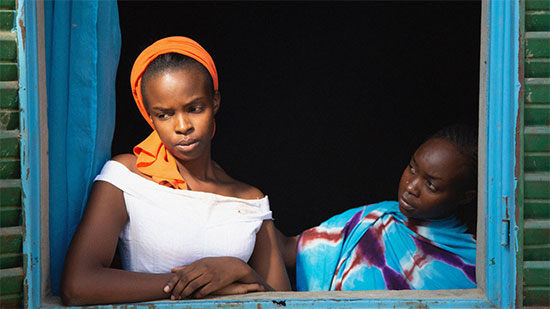 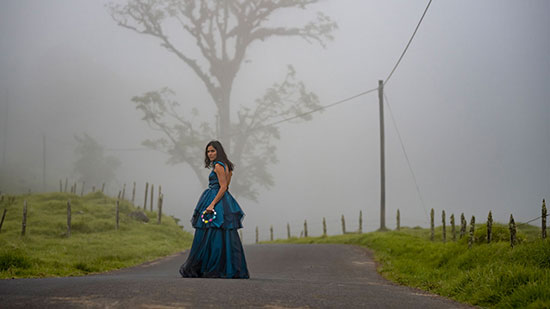 Bold, iconoclastic and resolutely celebrating the power of difference, Clara Sola is a beautiful, atmospheric and imaginative tale of self-discovery that delights in nature’s minutiae and magic. 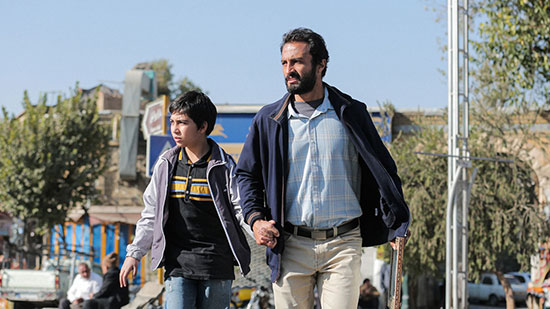