Specially selected from the BFI London Film Festival main programme, these short films explore what it means to be a young adult in the world today. 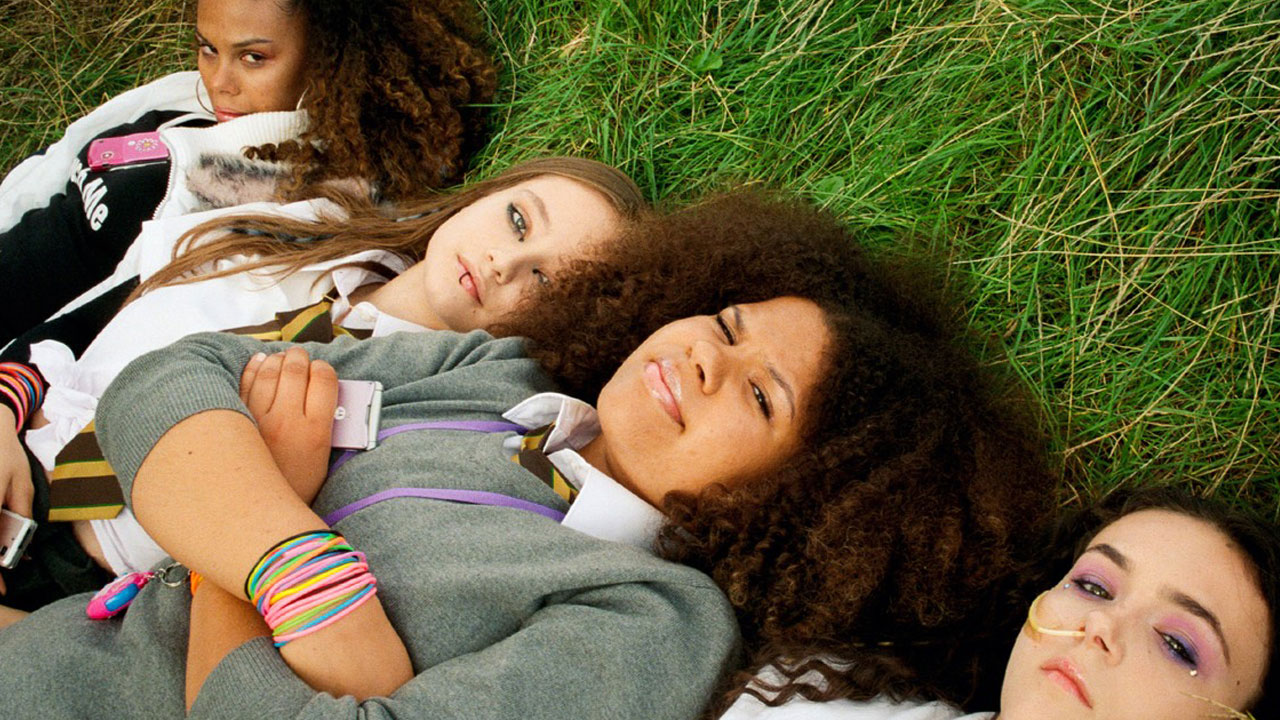 Issues of identity, gender, sexuality, family and community are examined in this collection of films that shine a light on the pressures facing young people. These short films showcase some of the brightest emerging filmmakers from around the world, as well as bold visions on destabilising rigid orders through self-assertion.

We are proud to present 10 films that are part of the #GenerationNow programme:

The films will be available to view for free on BFI Player and LFF and BFI Film Academy Facebook pages for the duration of BFI London Film Festival 2021.

Find out about SCENE, a series of interviews with #GenerationNow filmmakers