Davis joins us on-stage to talk about her career as an Academy Award winning actor and producer, and her work to address gender imbalance in the media. 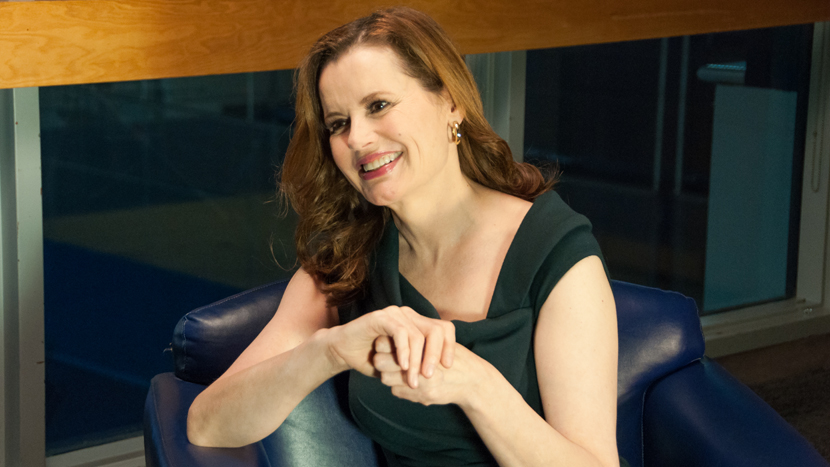 Geena Davis has delivered an impressive number of highly iconic roles playing strong women including Veronica Quaife in The Fly; Barbara Maitland in Beetlejuice; and Muriel Pritchett, for which she won an Academy Award, in The Accidental Tourist. She was Oscar and BAFTA nominated as the eponymous Thelma in Thelma & Louise; she played Dottie Hinson in A League of their Own; a housewife and assassin in The Long Kiss Goodnight; and the first female President of the US in the television series Commander in Chief for which she won a Golden Globe. So who better to be leading women's current storming of the gates of the movie industry than Davis? Now making a huge impact as founder of the Geena Davis Institute on Gender in Media, and recently as Co-Founder and Chair of the Bentonville Film Festival with its focus on diversity, Davis joins us on-stage to discuss her career as an Academy Award winning actor and producer, and her latter day work at the Institute, engaging, educating and influencing to address gender imbalance in the media.