Future Pasts and Past Futures

The present moment is only the collision of the past into the future. From politics to pop, wandering to war, these films expose the uncertainties of contemporary perception.

A religious rapture narrated through prophetic rhetoric, while the heavens give way to TV spectacle. 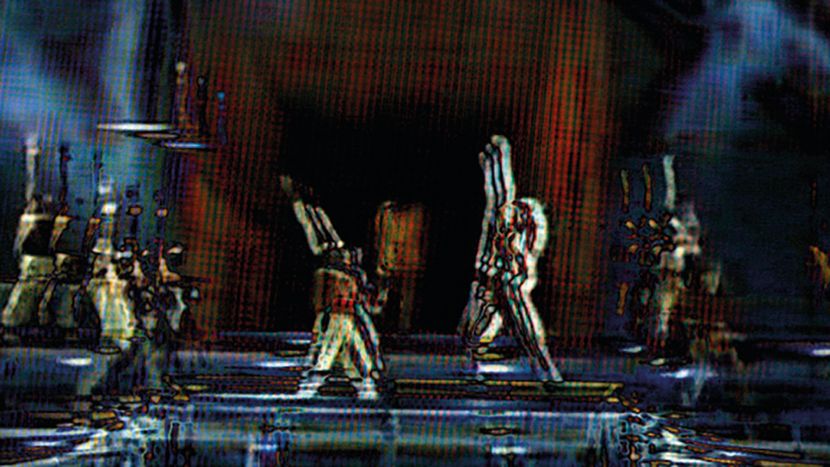 In the Future, They Ate From the Finest Porcelain

Sci-fi, archaeology and politics collide as a resistance group seeks to create a false past that will establish a future nation. 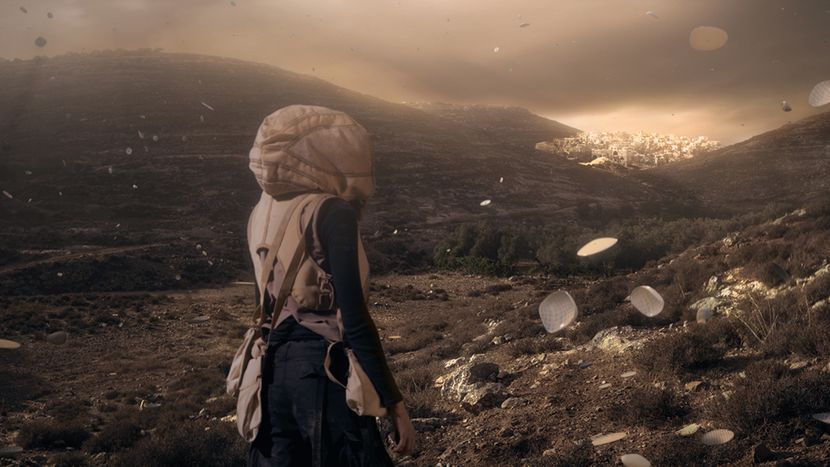 A narrator retraces a journey to a city beyond the Arctic Circle, recounting an idealised past while her film betrays the discontent of today. 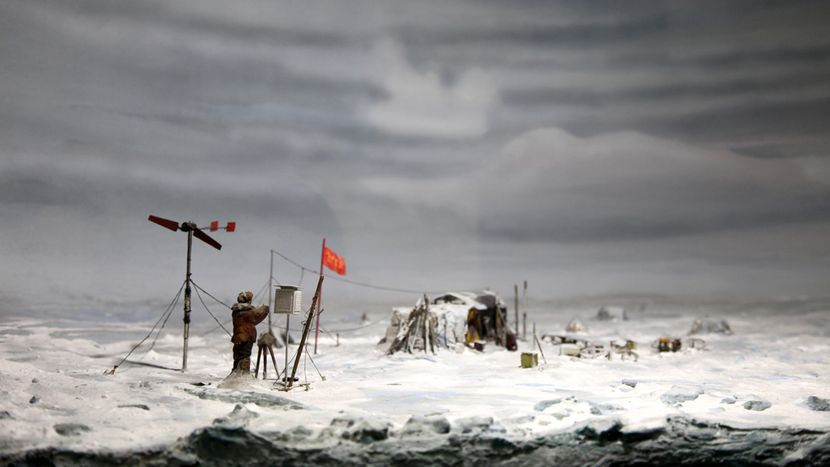 Scales in the Spectrum of Space

A collective memory of Chicago constructed from 35 different camera views across time. 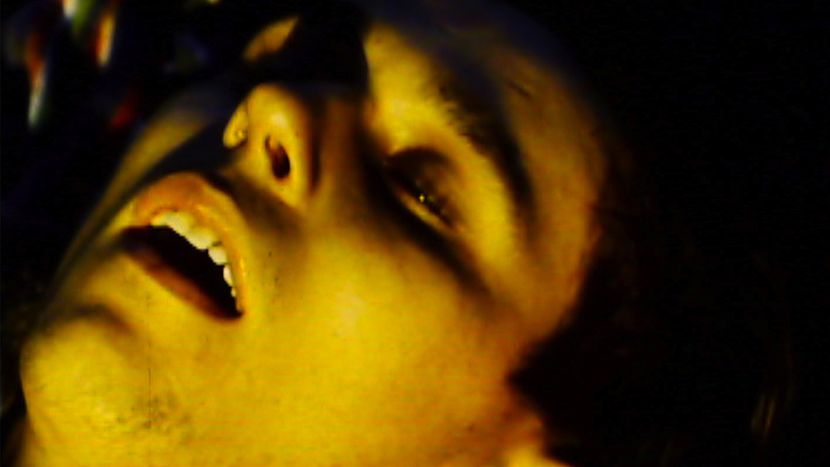 A Place I’ve Never Been

The Acropolis, as the birthplace of Western civilisation, brought to us through animating zillions of near-identical tourist snaps. 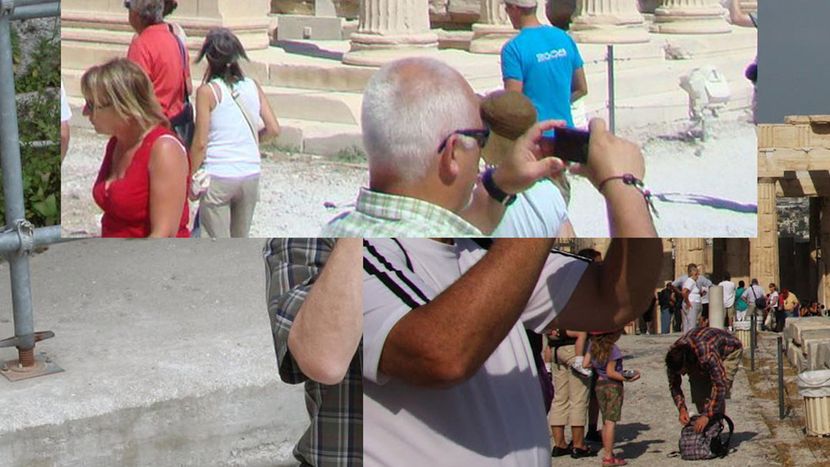 The absurdity of war told through the irony of a failed Improvised Explosive Device explaining its travails to its maker. 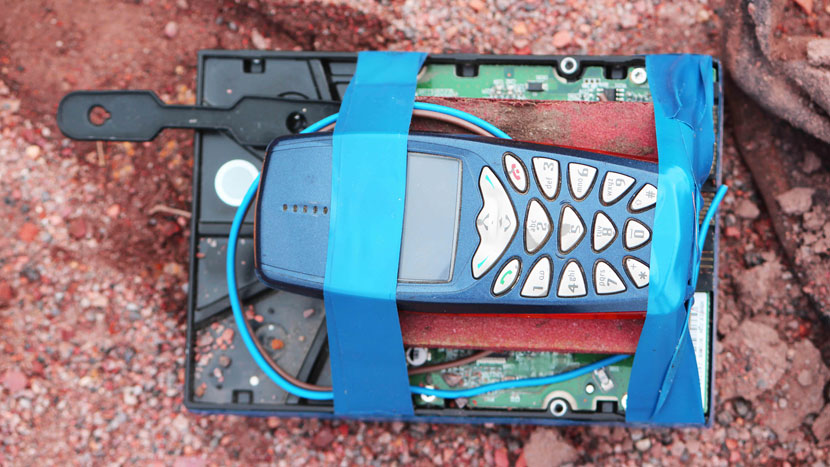