A comprehensive guide to the rise of hip hop style from its early days through to its current global dominance. 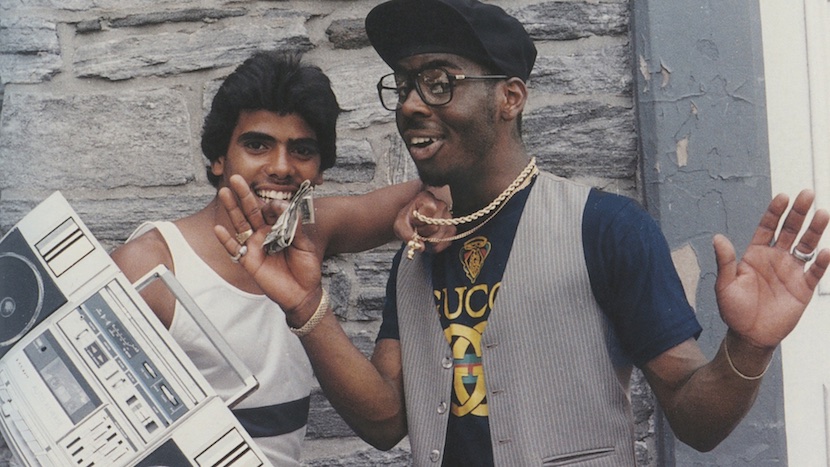 In this fascinating and lively directorial debut, Sacha Jenkins continues his chronicling of hip hop culture that began with his journalism in the 1990s, followed by his 2008 publication, ‘Piecebook: The Secret Drawings of Graffiti Writers’. Here, he tells the story of the colourful characters that emerged from urban roots to hustle the oversized pants and graffiti-emblazoned jackets from the New York discount stores and would go on to influence both the fashion world’s catwalks and middle America’s shopping malls. Channelled through an entertaining collage of original interviews, archive footage, gloriously ‘fresh’ stills and groove-inducing hip hop, Jenkins’ film connects the dots between music, style, self-expression and identity politics. Moving from pre-Civil War slavery to South Bronx in the 1970s and the super-connected niche cultures of today, Fresh Dressed is the story of freedom of expression as articulated by disenfranchised and oppressed peoples.