Gleeful, hypnotic and totally deranged, Guy Maddin (My Winnipeg, The Saddest Music in the World) and co-director Evan Johnson’s phantasmagoric opus... in the IMAX! 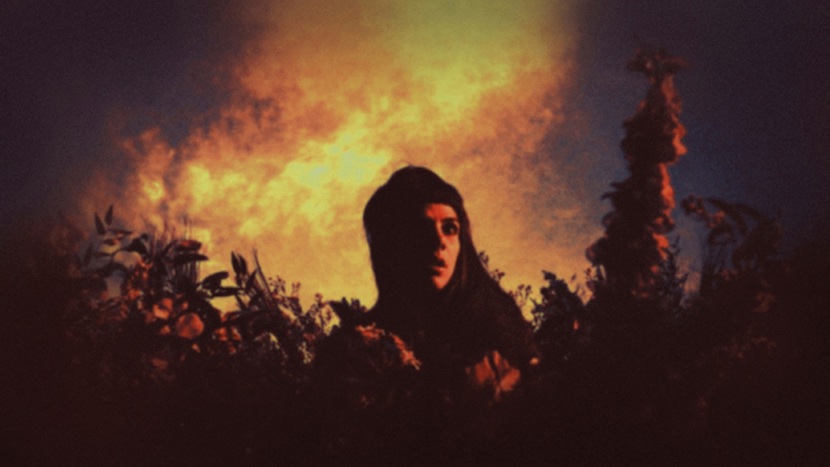 Gleeful, hypnotic and totally deranged, Guy Maddin (My Winnipeg, The Saddest Music in the World) and co-director Evan Johnson’s phantasmagoric opus screens supersize (a world first!) as our Experimenta Special Presentation at BFI IMAX. Opening with an absurd 1960s-era instructional from a pot-bellied letch on how to take a bath; rapidly segueing to a Canadian lumberjack on a mission to rescue a damsel with amnesia being held captive by cave dwelling wolf-men; and at some later point cutting to Udo Kier being lobotomised to curb his penchant for pinching derrieres; this whacked-out medley of weird tableaus travels deep under the ocean, high into the sky and far into the darkest regions of the psyche. The Forbidden Room evolved from the interactive Seances project, with Maddin as the director/medium channeling the spirits of silent films, lost to the archives, through improvised live ‘happenings’. They took place in temporary sets at Montreal’s Phi Center and The Pompidou Centre in Paris, and featured participants such as Geraldine Chaplin, Mathieu Amalric, Charlotte Rampling and Ariane Labed. Taking ‘really hideous, raw video’ and reworking all the palettes and colour-timing on over 4,000 hours of rushes, then experimenting with super-imposition and adding luridly entertaining inter-titles, The Forbidden Room is epic both as a formal filmmaking feat and a deliriously heightened cinephilic pleasure.