The true story of the love affair between Gloria Grahame and young, aspiring actor Peter Turner, produced by the Bond franchise’s Barbara Broccoli.

Annette Bening and Jamie Bell vividly bring to the screen the intense romance between Hollywood icon Gloria Grahame and her much younger lover. In 1981, decades after she rose to fame in Hollywood, the Academy Award®-winning star of The Big Heat, In a Lonely Place and The Bad and the Beautiful, Grahame (Bening) is treading the boards in a modest theatre production when she collapses in a Lancaster hotel. Her health failing, she reaches out to former lover, Liverpudlian actor Peter Turner (Bell). When Peter takes her back to his family home, to the care of his sympathetic mother (Julie Walters), memories of their grand affair soon come flooding back. Adapted from Turner’s own memoir, Paul McGuigan’s consummate study of a truly extraordinary relationship is filled with humour, passion and insight, effortlessly capturing the connection, both emotional and physical, between the pair. Flying dazzlingly in the face of the ‘fading star’ epithet, Bening eloquently portrays a woman who will not compromise her professional ambitions or her desire for personal happiness. And Bell, revelatory in the role, is more than a perfect match in this bracingly romantic and irresistibly sexy love story. 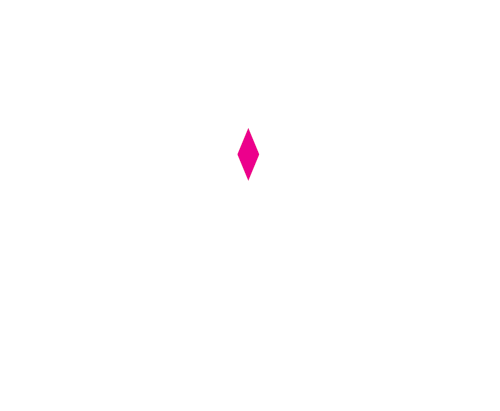