In Ethiopian history, Sufi Imams chewed the khat leaf in their search for the eternal. In more recent times, the stimulant is consumed by the masses and has become Ethiopia’s biggest export, even surpassing coffee. Jessica Beshir creates from this phenomenon a visual and sonic Merkhana (the high you get from khat), while also articulating the state of unease that underpins a city alternating between listlessness and flux. For every journey to Merkhana, there’s the impact of withdrawal – a conflict witnessed amongst those who use and produce it, particularly the young, who want to break free of it. Faya Dayi is an ethereal feast that invites you to experience a little of the Merkhana, but cautions of the devastating reality of losing oneself in its promise of prolonged euphoria. 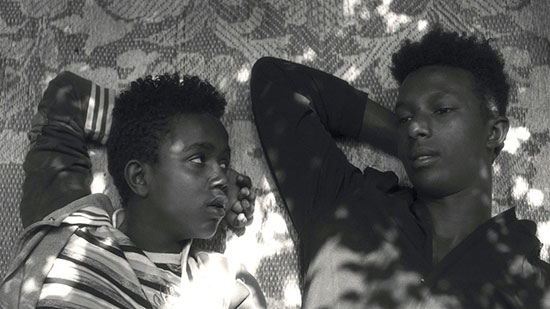