Veteran Syrian documentarian Hala Alabdalla’s invites us to dinner with writer and editor Farouk Mardam-Bey for a thought-provoking reflection on Syria, culture and identity. 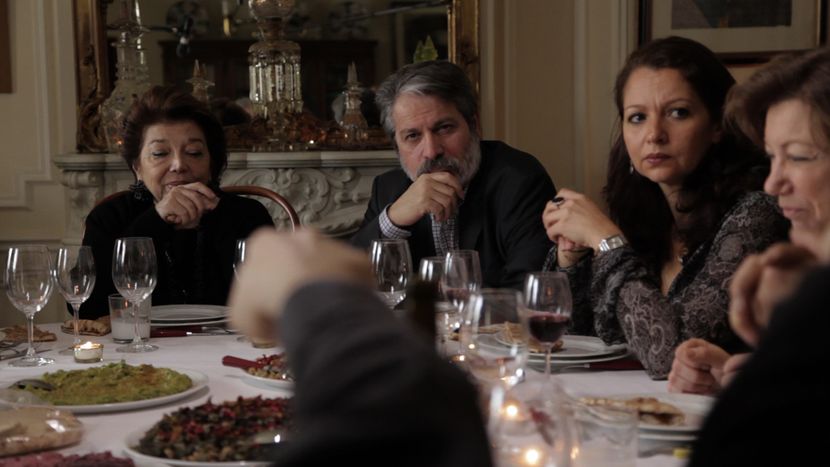 Syrian documentarian Hala Alabdalla’s latest film is an affectionate portrait of writer and publisher Farouk Mardam-Bey. Based in France for the last 50 years, Mardam-Bey’s role as an editor has been instrumental in bringing the voices of writers across the Middle East to the French language – a bridge between cultures. In the intimacy of his kitchen as he prepares a feast for friends, he reflects on his journey and his Syrian-French identity with Alabddalla and her team. Over dinner, his guests – writers and thinkers from across the region – unpick questions of belonging and the role of language in today’s conflicted times. The words of late Palestinian poet Mahmoud Darwish, a close friend of Mardam-Bey’s and whose words are referenced in the title, resonate louder than ever. It’s a unique, thought-provoking documentary that invites you to the table to reflect on pressing questions about Syria, culture and identity in general. 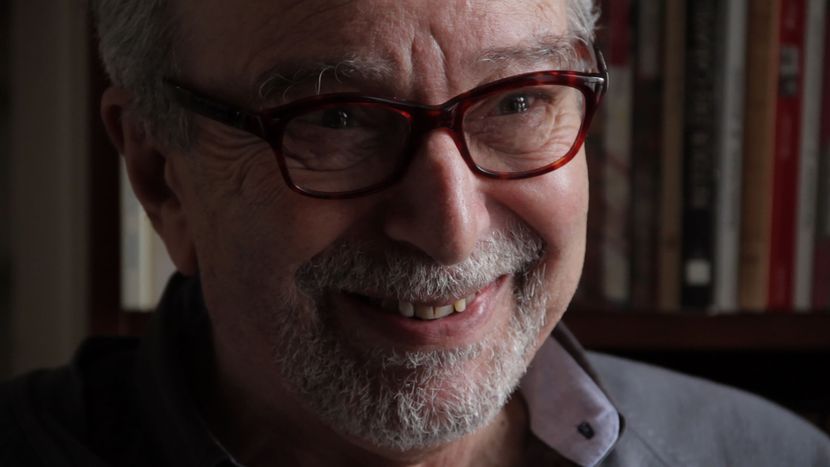 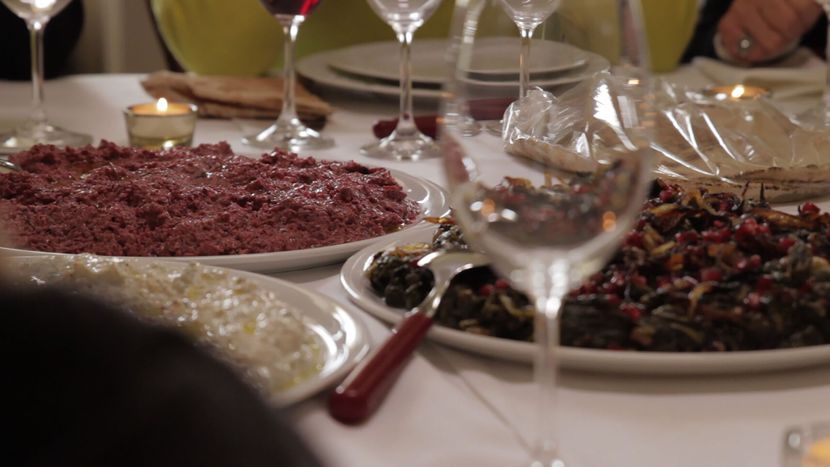