As Philip Larkin stated, family life is a minefield. This selection of short films dares to show life like it is. Traditions seem to have eroded for some, with parents and siblings battling each other. For others, family traditions are too ingrained. How we survive our families is beyond our understanding. 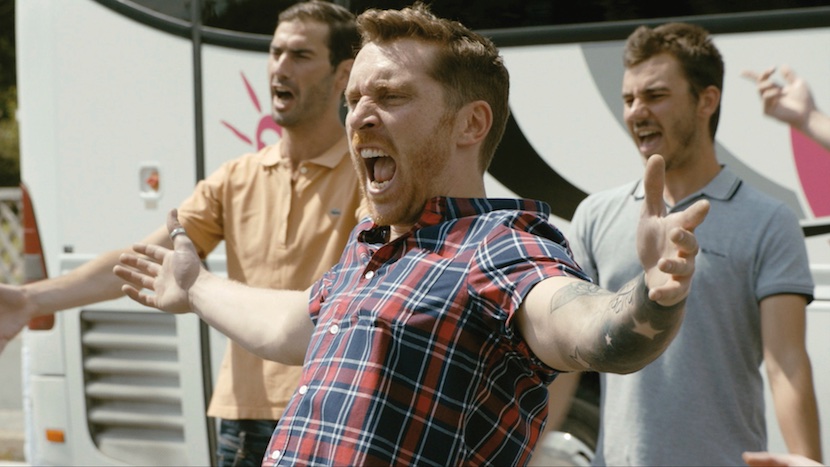 A father and his teenage son are in France for a football game. When their car breaks down, they accept a ride from a bus of traveling England fans.

The story of Shmilu, a young Hasidic Jew torn between his faith and the romance of life in modern Hackney. 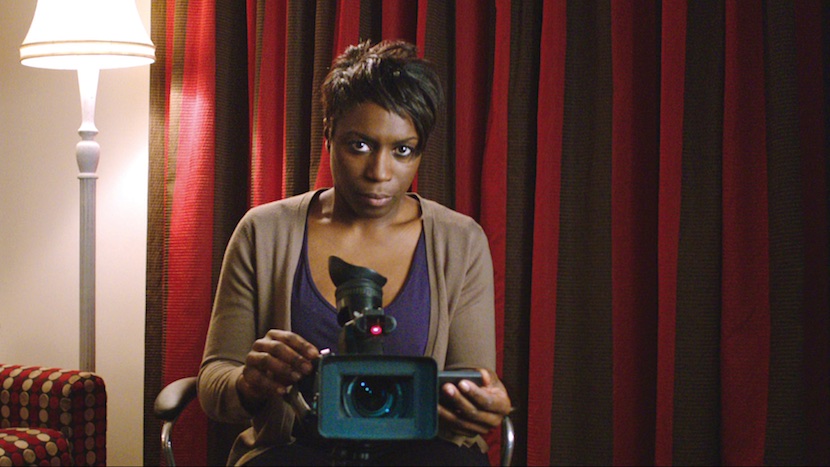 Elaine is having trouble balancing life between her teenage daughter and a secret evening job.

At lunch, James observes his family. They ask him questions, but don’t listen to his answers. They even give him advice that they don’t follow themselves. 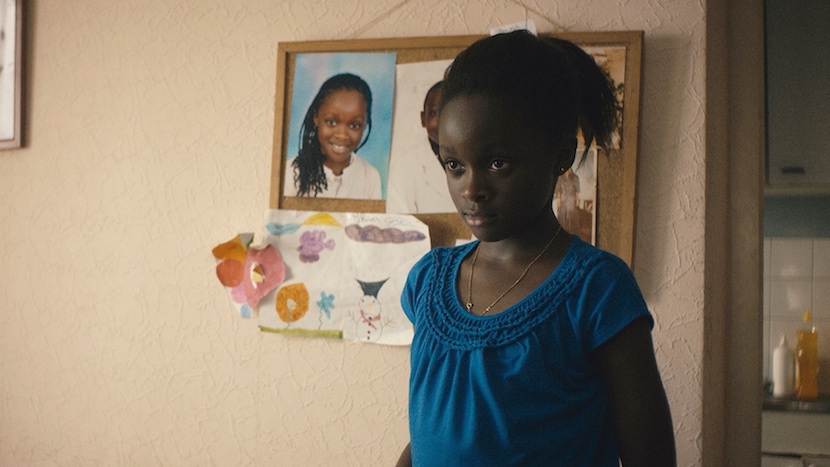 The daily life of Aida and her family is overturned when her father comes back from Senegal. The problem is that he has not come back alone.

Mother(s) is nominated for the Short Film Award. 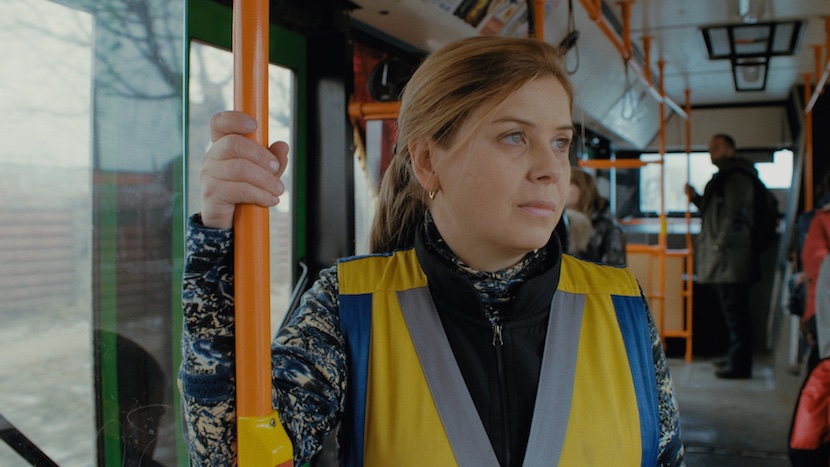 Tamara is a bus conductor. She has a date after work at a karaoke bar. But she brings her young son with her.