The End of the Tour

A bittersweet dramatisation of life on the road with reluctant superstar novelist David Foster Wallace. 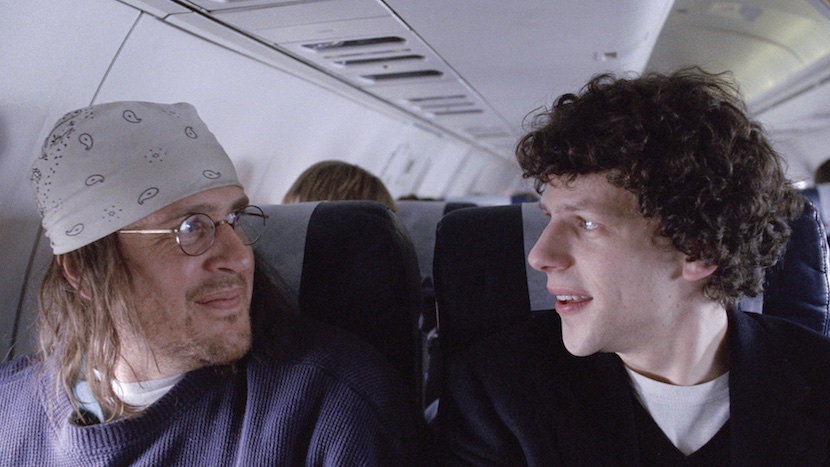 To David Foster Wallace, the brilliant American writer who cut his own life short in 2008 at the tragically young age of 46, talent was a ‘dark gift’ – something that haunted him as much as Hal, the central character of his breakout novel Infinite Jest. It is also the subject of this low-key two-hander by James Ponsoldt (director of the LFF2013 hit The Spectacular Now), which documents the five days that Rolling Stone writer David Lipsky spent with Wallace in 1996, following a national tour to promote Infinite Jest. Based on the many hours of taped conversations that Lipsky recorded, Ponsoldt’s film creates an intimate portrait of the man and his art, anchored by an intuitive performance from Jason Segel as Wallace. Pursued by the dogged Lipsky (Jesse Eisenberg), Wallace is portrayed as neither tragic nor profound, but more as a gifted satirist with a sharp eye for modern life’s absurdities.

The screenings on 17 and 18 October will have an audio-description soundtrack for customers who are blind or partially sighted.