Gripping psychological thriller about a family plunged into crisis as their children are implicated in a murder. 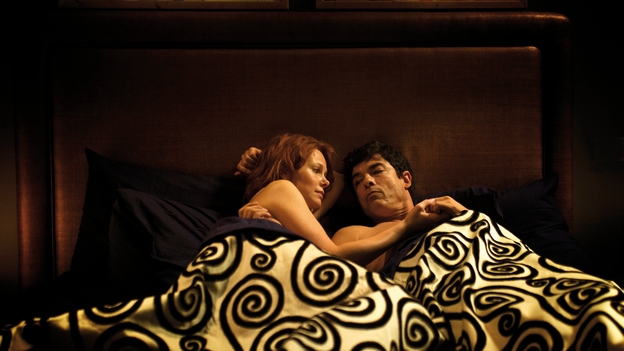 Two siblings and their wives meet regularly for a meal. Their respective teenage children are close friends at school. All is regular, normal and dull, until one fateful night. The children are out, someone dies and suddenly the families face an appalling moral dilemma. Based on Dutch author Herman Koch’s best-selling thriller ‘Our Children’, The Dinner is a sharp, intelligent and enthralling psychological drama, carefully plotted, with brilliantly staged emotional explosions. It is also considerably enhanced by the nuanced characterisation and subtle performances.

Part of a series using footage from the Italian Istituto Luce archive, which celebrates its 90th Anniversary.