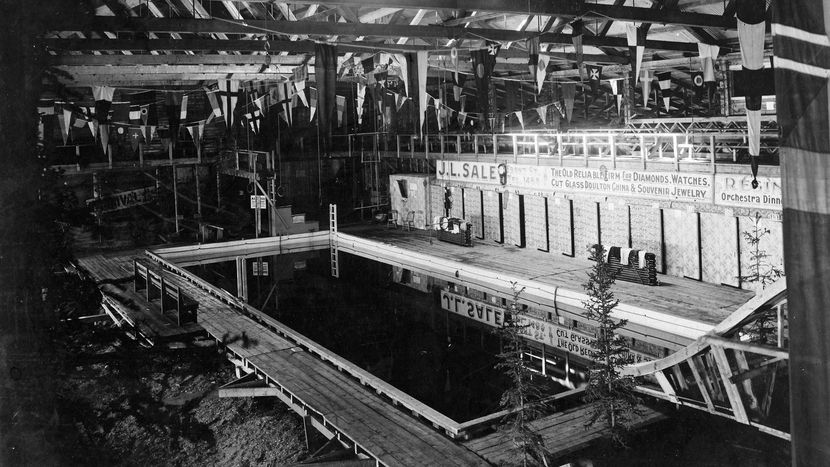 American history is resurrected through American movies by Bill Morrison (Decasia). A master artist when it comes to the reconstruction of archive footage, he reveals a magical dance of the dead in layers of decaying nitrate stock. The North American Gold Rush of 1896 established Dawson City on the Klondike and Yukon Rivers in Canada, displacing a First Nation hunting ground. In 1903, the movies arrived as the town developed out of its whoring, drinking and gambling origins. It was so remote, the studios wouldn’t pay for the film prints to be retuned so they lay buried in the permafrost until rediscovered in 1978. With the original score composed by Alex Somers, the material is astounding – reanimating lost silent movie stars, the perils of prospecting, newsreel of baseball scandals and the expulsion of socialists after the Russian Revolution. Look out for key information on the origins of Donald Trump’s wealth!