J-Horror master Kiyoshi Kurosawa returns to the genre which made him a cult name with his latest study in terror. 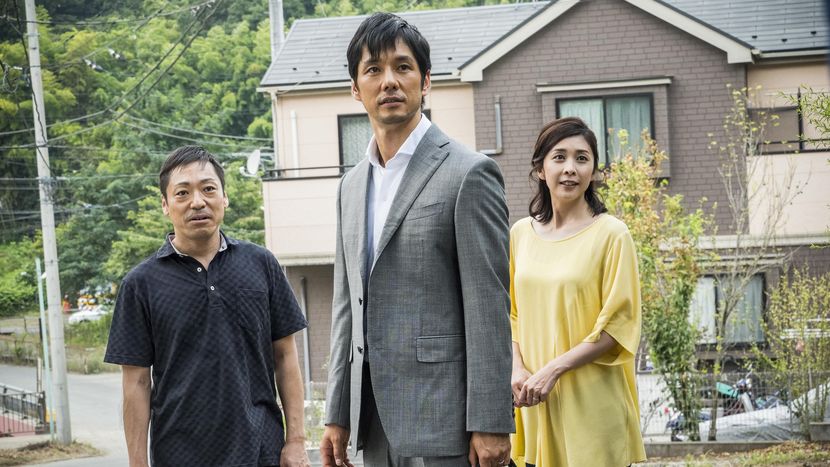 Kiyoshi Kurosawa’s 2001 film Pulse, one of several supernatural thrillers by the acclaimed director, is often regarded as a high point of J-Horror – famed for its unique atmosphere and eccentric storytelling. Now Kurosawa brings that same inimitable style to the aptly named Creepy, his first venture into the horror genre for a decade. After narrowly escaping death at the hands of a crazed killer, detective inspector Takakura quits the force and moves to the suburbs, embarking on a seemingly less perilous gig teaching criminal psychology at the local university. But when Takakura’s former colleague asks for help in an unsolved missing person’s case, the ex-cop is drawn into a terrifying mystery that appears to lead to his strange new neighbour, Mr Nishino. An insidious, and surprisingly droll masterclass in slow-burn atmosphere, Kurosawa proves he has lost none of his touch as a true master of the macabre. See it now before the inevitable Hollywood remake. 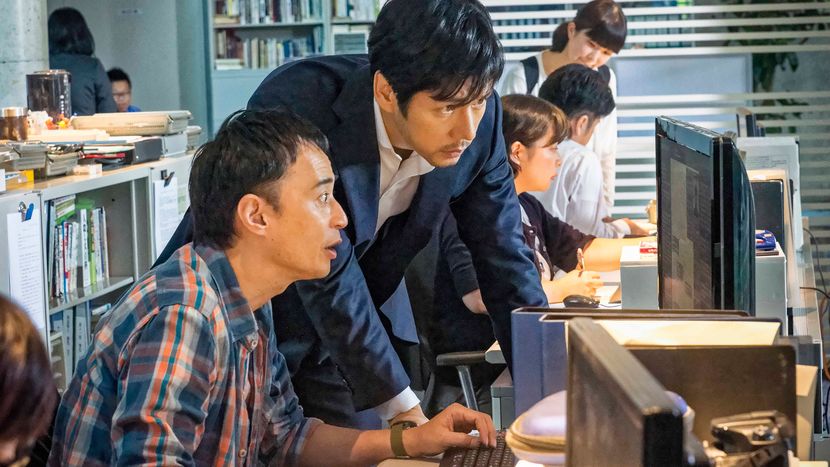 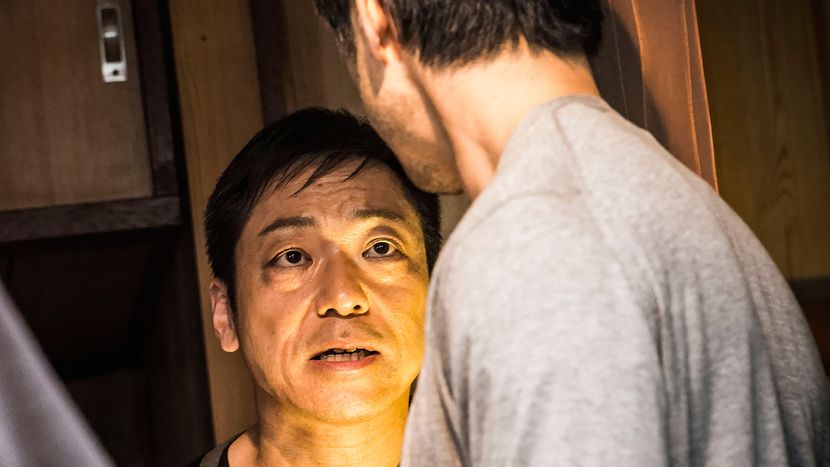