The Corpse of Anna Fritz

A hospital morgue is the setting for this seriously nasty thriller that is not for the faint-hearted. 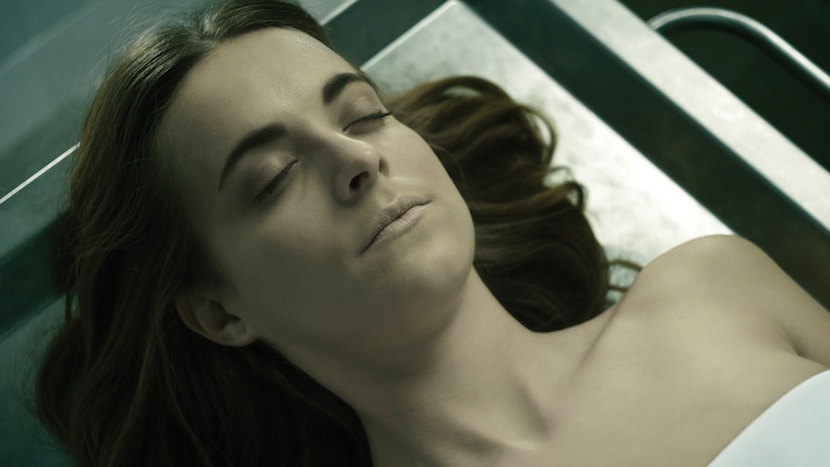 The untimely death of beautiful, young actress Anna Fritz has left the world in shock. As fans mourn her sudden passing, her corpse is interred in a hospital morgue where Pau, a young orderly, works. He sends a photo of the star’s naked, lifeless cadaver to his friends, who promptly show up demanding to see the body. Once inside, and with no one in sight, one of them suggests they take advantage of the situation. Much like Jaume Balagueró’s Sleep Tight crafted a stylishly Hitchcockian thriller from a morally reprehensible starting point, The Corpse of Anna Fritz walks the fine line of taste and decency with similar aplomb, resulting in a film that will likely shock and upset as many as it will enthuse. But while this horror story of a celebrity-obsessed world is truly taboo, Hèctor Hernández Vicens’ execution is flawless, never letting up as he twists his way to a killer denouement.