What are the necessary conditions for cultural production? Three artists’ films reflect on how material conditions, mental states and evolution influence the production of art.

For Christian is a cinematic portrait of New York School composer Christian Wolff. Challenging the limits and conventions of documentary form, this new 16mm film continues the artist’s ongoing investigations into vanguard thinkers and cultural producers.

An Experiment in Leisure

Excerpts of texts by psychoanalyst Marion Milner (1900-1998) on concentration, the body, repetition, daydreaming and open-ended time as conditions for creation are read and reflected upon by different artists. The resulting experience of time resonates with Milner’s idea of leisure: not a moment opposed to work, but a time allowing us to perceive and think freely without an immediate objective. 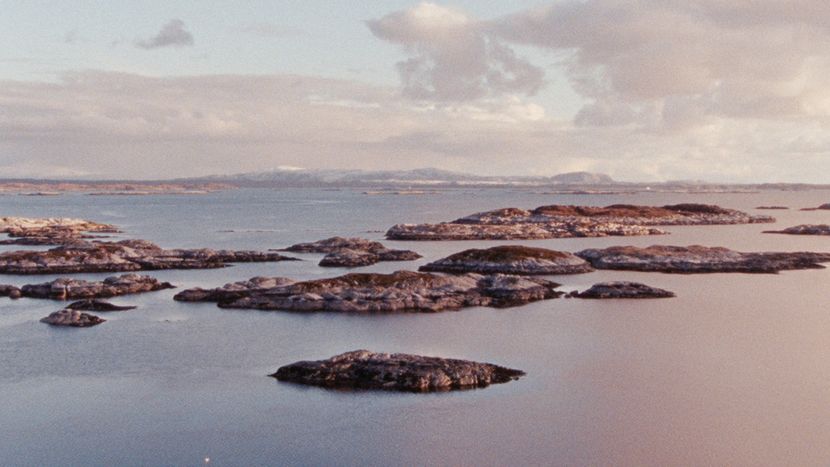 Two evolutionary biologists, Niles Eldredge and Armand Marie Leroi consider the analogies and differences between the cultural and the biological realms, comparing the history of life within the fossil record with the evolution of pop music. Marquiss draws on Eldredge’s pattern of evolution as a cue for image-making processes and editing structures to transpose scientific enquiry into cultural production. 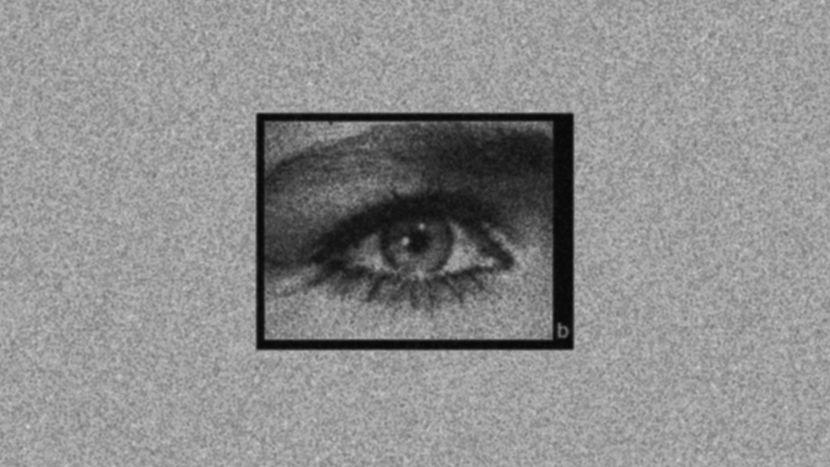