We welcome the composer and musician of films such as Black Swan and Moon to discuss his extensive work. 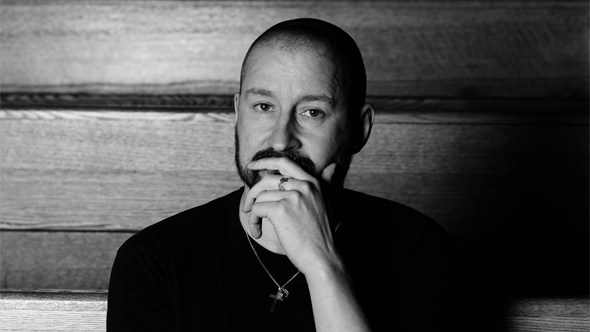 Grammy and Golden Globe-nominated composer and musician Clint Mansell is perhaps best known to LFF audiences as Darren Aronofsky’s regular composer. British born Mansell was front man of Pop Will Eat Itself releasing seven albums between 1987 and 1996, and notched up 11 Top 40 hits. The band splintered at their peak to pursue various side projects, with Mansell leaving for New York. A chance introduction to Aronofsky in NYC led to Clint’s film score debut, the acclaimed independent film, Pi. This director-composer union has gone from strength-to-strength, the pair having worked together on Requiem for a Dream, The Fountain, The Wrestler and Black Swan. They are currently in post production on Noah, set for release in 2014. Mansell provided the score for Duncan Jones’ award-winning directorial debut Moon. Filth, the film adaptation of Irvine Welsh’s novel, directed by Jon S Baird, starring James McAvoy and scored by Clint is also out later this year. We are thrilled to welcome Clint to discuss his extensive work.