Pioneering immersive storyteller Chris Milk considers the creative and emotional possibilities of Virtual Reality (VR) filmmaking and what he believes it has the capacity to deliver. 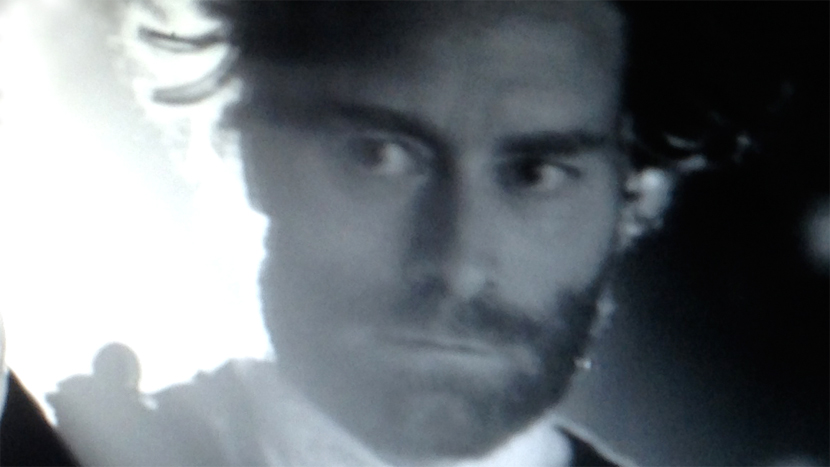 Los Angeles-based Chris Milk is one of the world’s leading immersive storytellers, working in music videos, documentaries and digital installations with partners as diverse as Kanye West, Arcade Fire, Vice and the United Nations. Using cross-media technologies to expand the narrative and enhance the audience experience, Milk’s experimentation marks him out as a true pioneer. He joins LFF Connects to talk about the creative and emotional possibilities of Virtual Reality (VR) filmmaking and what he believes it has the capacity to deliver. For example, his films Waves of Grace, which takes the audience into communities ravaged by Ebola, and Clouds Over Sidra, about a Syrian refugee in Jordan, are using VR to change policy and raise awareness for humanitarian efforts. The audience will have the opportunity to view Milk's short film Evolution of Verse during the event.

Chris Milk will be speaking to David Rowan, editor of Wired UK.

LFF Connects is a brand new series of thought-provoking, high-impact talks which explore how feature film engages with the other creative industries of Television, Art, Music, Games and Creative Technologies. A programme of events intended to stimulate new collaborations and new ideas, we’ll explore how film informs other arts and businesses and also welcome trailblazers from other forms of media who are having an impact on how we make and think about movies.