This topical and brave documentary reveals the shocking Australian immigration policies and the appalling and inhumane treatments inflicted to refugees who reach its shore. 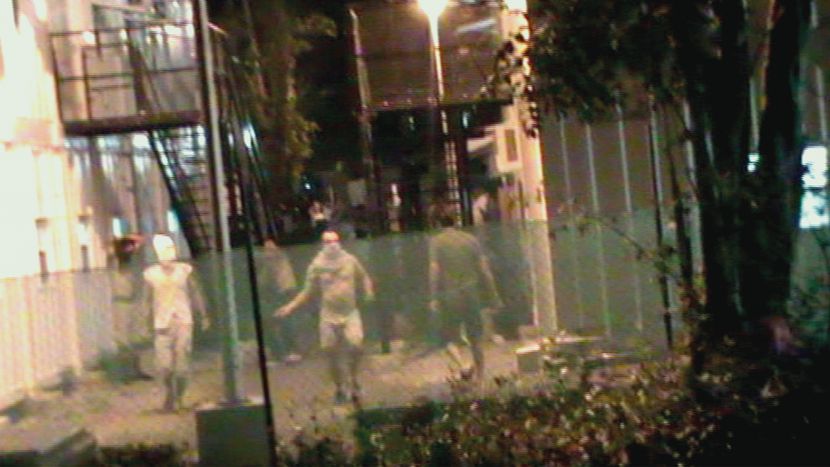 This topical and brave documentary reveals the Australian government’s shocking immigration policies and the appalling and inhumane treatment inflicted upon refugees. Since 2013, Australia has been systematically refusing to house asylum seekers who reach its shores, instead relocating them to inhospitable detention camps on islands. There, they are left in limbo and often subject to abuse. Academy Award-winner Eva Orner, a regular Alex Gibney collaborator, felt an urge to act following the deaths and subsequent riots that took place in camps on the island of Naru in 2014. The resultant film includes previously unseen undercover footage from the camps, and interviews with members of staff and families of the refugees. More urgent than ever, and following the very recent leaking of a cache of secret official documents detailing the level of abuse carried out on the island, Chasing Asylum reminds us how attentive we must remain to the abuse of power and the dangers inherent in opting for detention over compassion.