A complex and challenging debut from the Wolfe brothers about a young girl fleeing her traditional family. 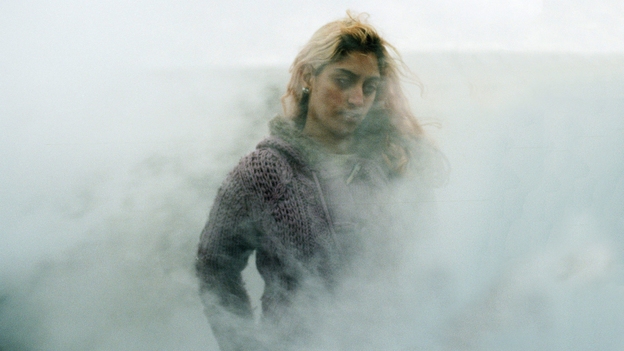 On the run from her traditional Pakistani family, 17-year-old Laila, along with her boyfriend Aaron, has fled her home for the imposing landscapes of the Yorkshire Moors. As the couple attempt to forge an anonymous existence, unbeknownst to them two groups of men are on their trail, intent on catching up with the young lovers and exacting a brutal punishment at the orders of Laila’s father. Working with famed cinematographer Robbie Ryan (Fish Tank, The Angel’s Share), who captures the vast expanses of the Pennines to stunningly ominous effect, and boasting a devastating central performance by newcomer Sameena Jabeen Ahmed, Daniel and Matthew Wolfe’s hugely impressive debut is a complex and challenging piece of work. In many ways evocative of a British social realist take on John Ford’s The Searchers, with a near-noirish sense of pessimism and bleakness, the film’s observations on family dynamics, race and class are both brutally nihilistic and poetically affecting.