Lizzie Borden’s provocative feminist sci-fi returns to our screens and has lost none of its power. 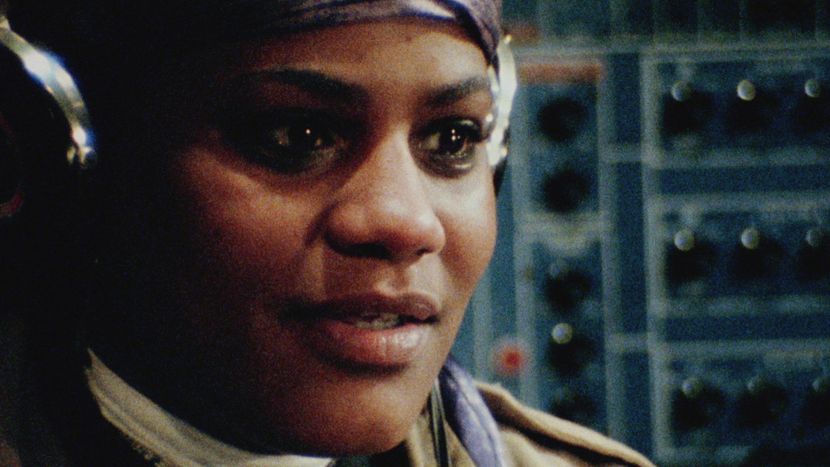 A welcome return for Lizzie Borden’s super-energetic futuristic feminist classic. A socialist society has emerged in the United States but women are still not equal, and black women even less so. Several feminist groups deploy different strategies to counter male power, but it seems violent revolution is the only answer. A Women’s Army is set up to defend women from attack, while the male-dominated media remains sceptical. To expose and challenge dominant power, Borden structures the film through a series of constructed newscasts, documentaries and police surveillance footage though which the direct action is filtered. Anthology Film Archives has produced a new 35mm preservation print as a result of a long restoration project supported by the Film Foundation and Hollywood Foreign Press Association. The range of 16mm stock that Borden filmed on over several years was lost, so this new version was made from the damaged 16mm internegetive. A film of its time, and one for ours too.

Preserved by Anthology Film Archives with restoration funding by The Hollywood Foreign Press Association and The Film Foundation. *Screening in 35mm