“An astonishing movie – so ferocious, so haunting, and so unlike anything we’d ever seen.” – Martin Scorsese 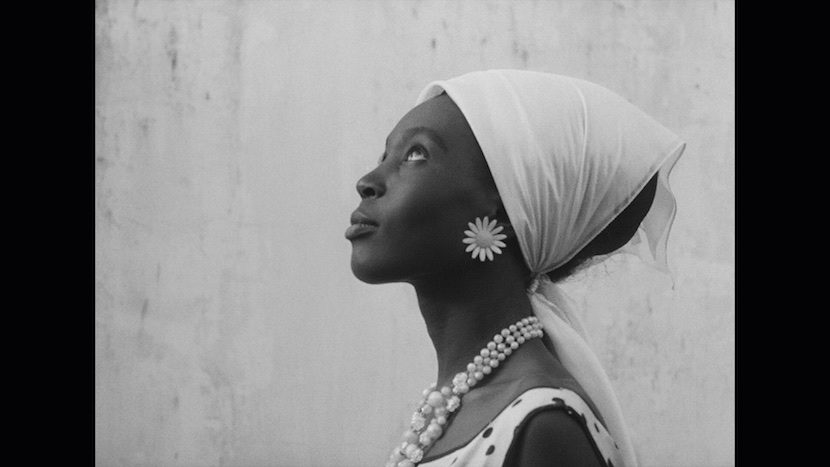 The evolution of African cinema can be dated from Sembène’s astonishing first feature, which tells the tragic story of Diouana, a young Senegalese woman eager to find a better life and who takes a job as a governess for a bourgeois French family. Mistreated by her employers, Diouana’s hopes turn to disillusionment and she descends into a state of isolation and despair. Sembène draws from the Nouvelle Vague, but the film’s heart and soul is most definitely African. It is the perfect companion to Samba Gadjigo’s documentary Sembéne!. 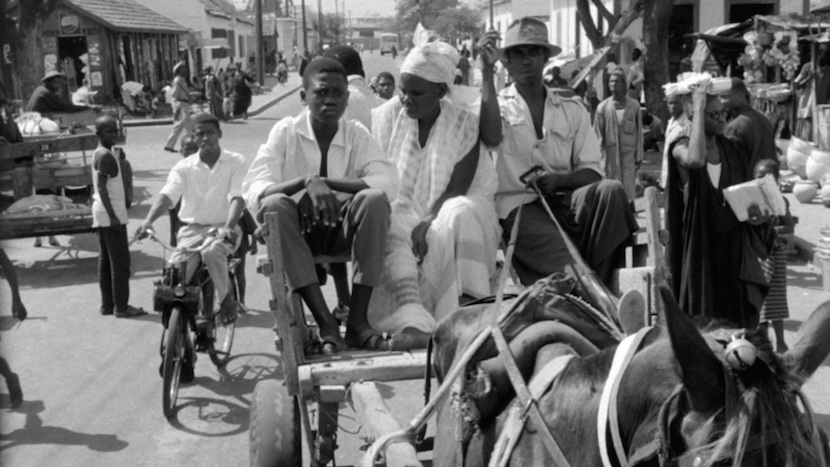 Restored in 2013 by The Film Foundation’s World Cinema Project in association with INA. The restoration was carried out at Laboratoires Éclair and Cineteca di Bologna/L’Immagine Ritrovata laboratory.