A riveting drama about a cop obsessed with a serial killer who, when the killings begin again years later, realises that he may know the culprit. 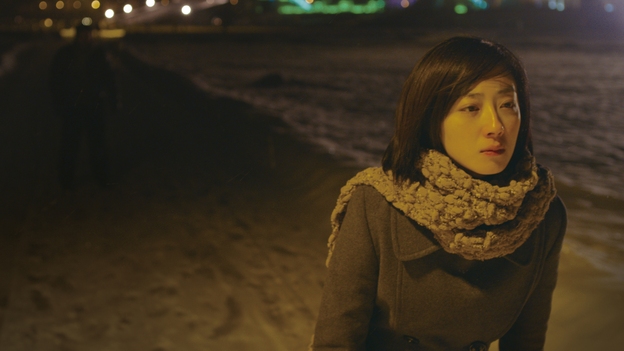 1999, Northern China. A disembodied hand is found mingled with the coal on an industrial conveyor belt. So begins an epic murder mystery spanning half a decade and confirming its writer-director, Diao Yinan, as a bewitching stylist of neon alienation. Divorced cop Zhang (Liao Fan) pursues the leads available and is soon witness to a monumentally bungled arrest in a beauty parlour, before we fast-forward to 2004 in one sumptuous travelling shot through a snowy underpass. Zhang has taken a job as a coal factory security guard, drowning his sorrows. The body parts are still piling up, some with ice skates gruesomely attached, and all the victims seem connected to a widowed laundry clerk (sad-eyed Gwei Lun-Mei) with whom Zhang becomes obsessed. Deadly night pursuits sashay into gliding, single-take wonders across a frozen lake, as we puzzle out the whos, the whys and the WTFs of a marvellously oddball case in this Berlin Golden Bear winner.