The Birth of a Nation

This explosive Sundance-winning drama follows Nat Turner, a preacher who became the radical leader of an uprising against slavery. 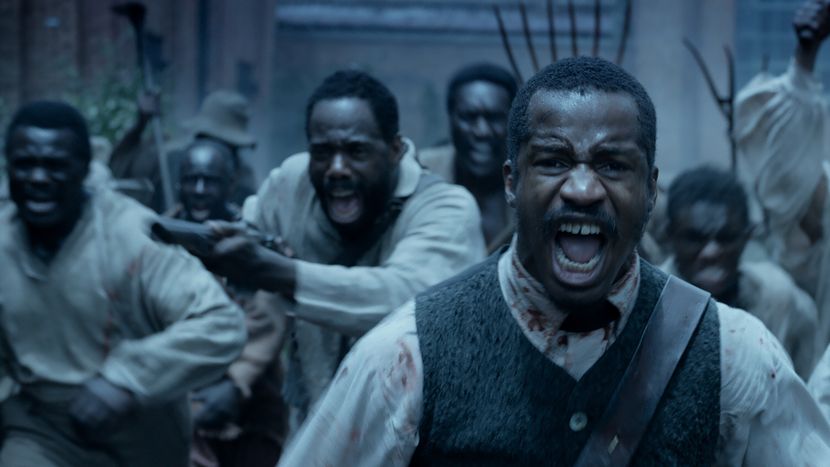 Nate Parker’s monumental tour-de-force – he produces, directs, writes and gives a scorching performance in the lead role – is a gruelling account of the life of Nat Turner, an enslaved African American and ordained preacher who led a slave revolt in Virginia in 1831. Young Nat (Tony Espinosa) dreams of his African ancestors and is predestined to be a leader of his people. He is encouraged to read by the wife of the plantation owner, who gives him a bible. By the time he reaches adulthood he has become a man of religion, but when the white slave owners detect insurrection, he is forced to preach submission to his fellow slaves. Unable to accept the atrocities he witnesses at other plantations, and the abuse of his own wife Cherry (Aja Naomi King), he begins to plot an uprising. Parker’s Sundance-winning feature debut is especially urgent given recent racial clashes in the US and the subsequent momentum behind Black Lives Matter. Ava DuVernay also unpacks the degree to which DW Griffith’s 1915 epic of the same name set the agenda for racial servitude in the 20th century in her documentary The 13th. Parker’s re-appropriation of the title is just as bold, challenging and ambitious as his powerful and important film. 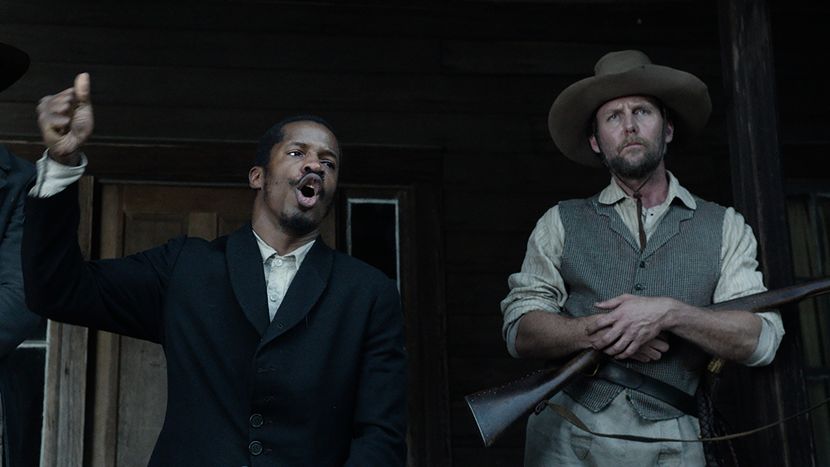